Over the course of three days, I was consistently surprised by how much students in the United States have in common with those who live in other countries. I am not merely speaking about affluent countries either. Both developing and industrialized nations share some common traits and challenges.

I want to include two of them in this article. 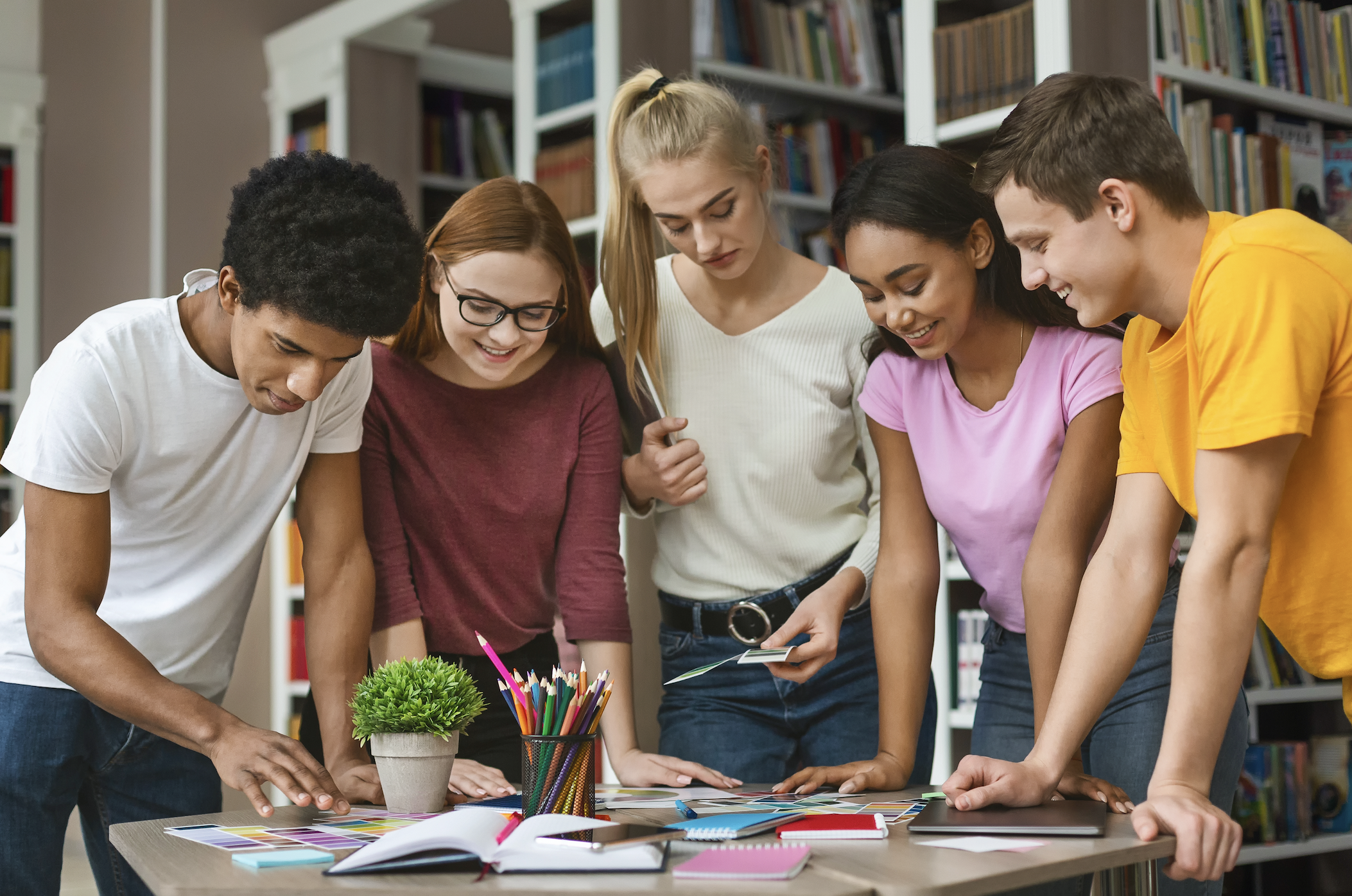 Comparing and Contrasting Students Around the Globe

As you know, different ethnicities and cultures enjoy very different customs, depending on their history. People living in Asia, for instance, tend to experience a greater sense of respect for past traditions and for elders than kids in America do. Additionally, people living in Latin American countries are far more event-oriented than time-oriented. This means if an event is scheduled to begin at 7:00 p.m., in places like the U.S. or Canada, people are considered late if they arrive at 7:30 p.m. In most Latin countries, this is not necessarily true. The event itself is the key (whenever you happen to arrive), not the precise time you arrived. As you might imagine, those distinctions continue among cultures. In fact, we discovered the most common distinctions between countries were these:

Thanks to smartphones, however, today’s emerging generation shares more and more in common. Teens have visited the same websites, subscribed to the same apps, used the same social media platforms, and purchased the same clothes and devices as teens in other countries. A year ago, I spoke to students in Singapore who acknowledged: “We have more in common with teens in the United States than we do with our own parents here in our country.”

So, what are some common characteristics young people face internationally?

1. Common Challenges of Young People in Your Part of the World

We discovered rather quickly that many nations face the same challenges we struggle within America. The Internet and television are the great equalizers. Kids all over the world have phones (and other portable devices), even in developing nations. Below are some of the summaries reported by attendees in our focus group:

– Mexico— There is a disconnect between education and employment. Students are not ready for a job or career when they’re finished with school.

– Ethiopia— We need a change in educational infrastructure and in technology readiness. Kids are exposed to data from the rest of the world but are not equipped to experience it.

– Brazil— Young adults have been labeled: Generation Not-Not-Not. Not in school, not employed, and not looking for a job. The unemployment rate is 26.6% and climbing.

– Singapore— Many students have pursued higher education and even post-graduate education then found themselves overqualified for their jobs. There’s a high fear of failure.

– Italy— Unemployment reached almost 10% for all adults this summer; for young adults, it reached a historical peak of 44.2% not long ago.

– Egypt— Young adults feel empowered by their revolution in Tahrir Square eight years ago but feel disillusioned by the lack of real change it brought.

2. A Common Perspective of Young People in Your Part of the World

Everyone in the Global Voices Gathering expressed that Generation Z is aware of the problems that exist and want to do something about those issues. While many teens are falling short of their potential and capacity (as young adults), they have seen the headlines describing terrorism, human trafficking, opioid addictions and overdoses, mass shootings, racial tensions, and another economic recession. Due to these realities, students are privy to the need for good leadership. And in most countries, these kids feel they don’t see it.

While speaking of their own students, the leaders in our Global Voices Gathering echoed the study completed by Universum on 50,000 15- to 18-year-olds from Generation Z in 46 countries. They agreed that Generation Z has a keener interest in leadership than the previous three generations. Why did these leaders believe this to be true?

Maybe it’s time we pay attention to what students around the world seem to embrace. Isn’t it time we prepared them to be the leaders they know they need to become? 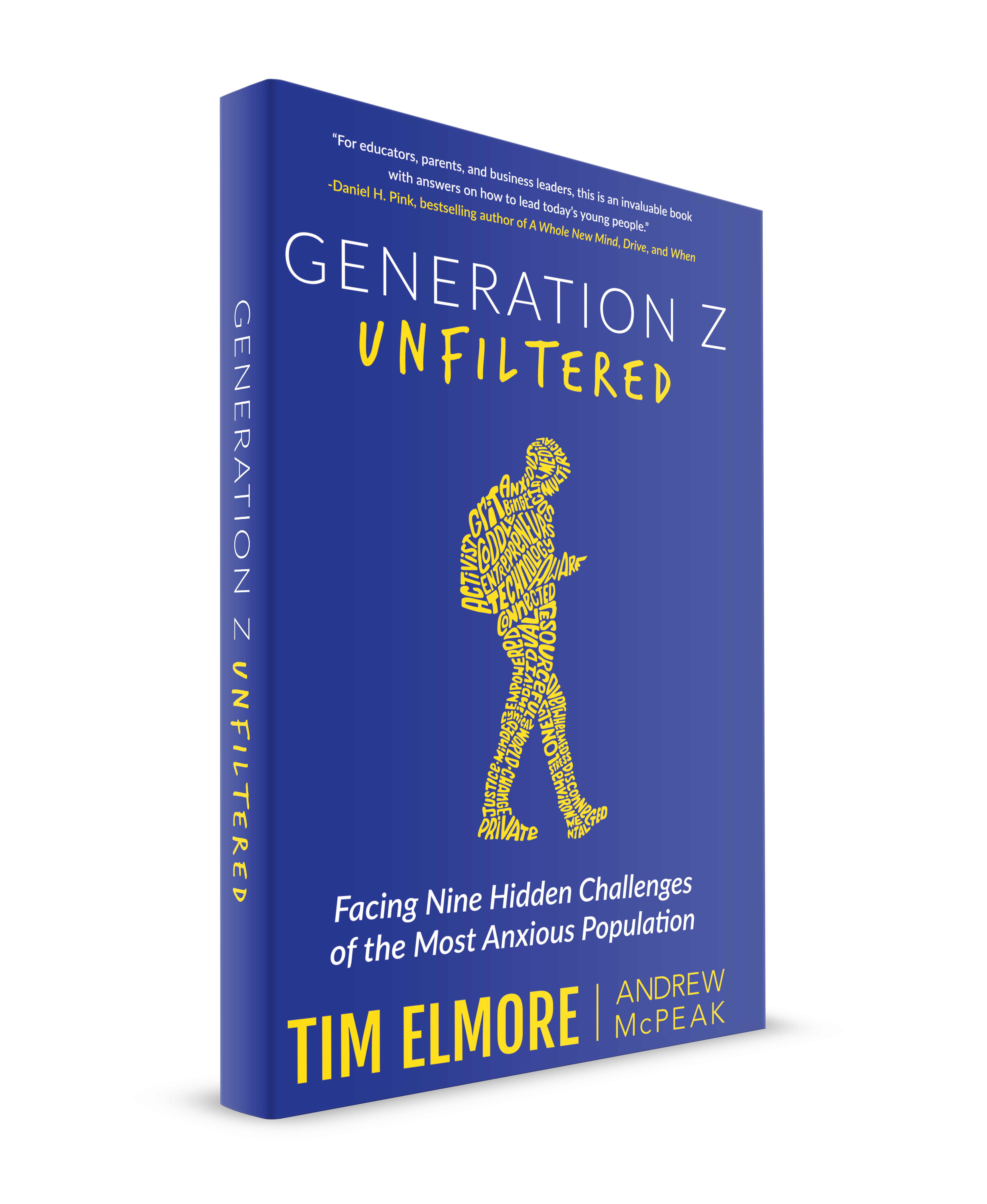 X
The Truth and Myths About Student Learning Styles…EducationJudy Furlich has taught high school students for 18 years. She still considers herself a “young educator” even though she’s older than the mille…

X
Four Things You Should Watch to Better Understand Generation Z…CultureToday’s blog is from Andrew McPeak. Andrew is a next gen researcher, speaker and the Vice President of Content for Growing Leaders. He is also the c…