Mike and Kelly have three teenagers: Audrey, Kaley and Ben. They are a normal, American family in many ways—including arguments over cell phones. Every night, there’s some debate over inappropriate use of a portable device. In fact, one of the biggest conflicts surrounds the fact that Mike and Kelly ask their kids to turn in their phones at 9:00 pm every night. The phones are in Mike and Kelly’s custody until the morning.

Not fun for the teens.

Then, one evening, Mike realized his kids weren’t asking for their cell phones back that night or in the morning. They seemed OK with the rules, and they migrated quietly and compliantly to their room. Both parents felt that was strange.

Question: Why all of a sudden is not having their phone acceptable?

Answer: When those teens get a “burner phone.” 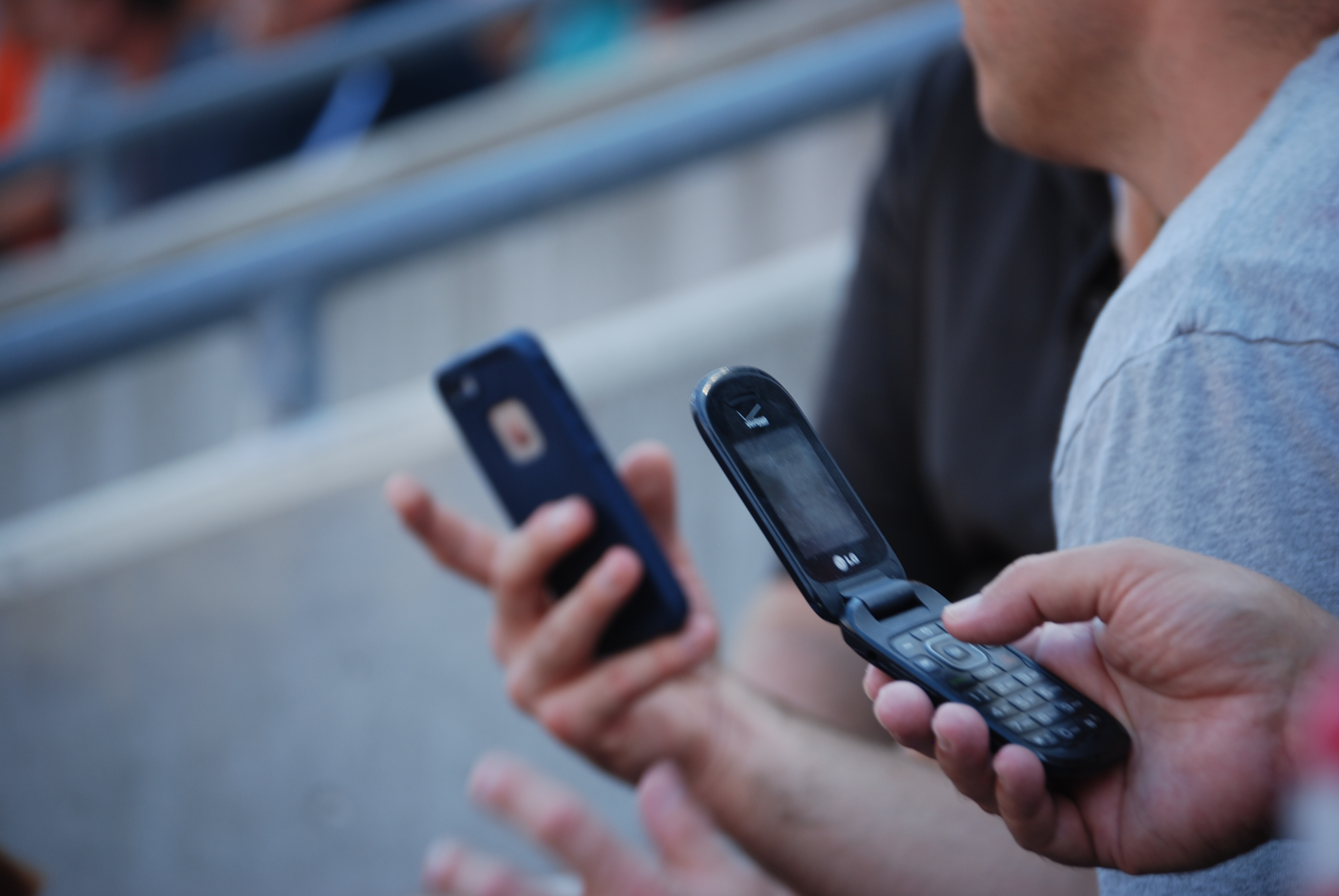 Burner phones are hot today. “Burner” refers to a disposable, cheap phone that one might use temporarily, but can be “burned” or thrown away if necessary. For millions of Generation Z kids, these burner phones are second and third phones that their parents don’t know about.

“In almost every high school across the country there is a kid who sells burner phones from their locker,” said Rich Wistocki, a retired detective for the high-tech crimes unit of the Naperville, Ill., police department who now gives talks about cyber safety.

“Teens don’t only use burner phones when their regular phones are taken away. They sometimes use them to post on social-media profiles their parents don’t know about—the so-called Finsta, or ‘fake Instagram,’ account,” said Diana Graber, co-founder of internet safety organization CyberWise.

Burner phones are one indicator of cell phone addiction.

In our focus groups, middle school and high school students readily admitted to being addicted to their phones, with no hesitation. So—if addiction is happening, then “burner phones” are a predictable solution. When the user gets the “substance” taken away, they have to find another source to satisfy their addiction.

What Can You Do?

I’ve recommended this for years. I suggest you create a written agreement that outlines the boundaries of your child’s cell phone use. Especially if you bought it, you should determine the rules. Both of you should sign it and enforce it.

2. Watch your kids’ on-line activity from your house.

By checking your wireless carrier’s app, you can see their cell phone usage and track the hours they’re on it. If you see a sudden decrease in the hours, it may be because your child has a “burner phone” that you don’t know about.

3. Discuss your “house rules” and make sure everyone follows.

Talk about the ground rules for all family phones—including yours—and be sure you live by them. You lose credibility the moment you fail to model the way. Also, talk about examples of the dangers of social media and what to do.

4. Monitor your own network.

Journalist Julie Jargon reminds us “Lots of newer routers, such as Eero and parental control devices such as Circle, can block certain apps and websites, monitor device activity and alert you if unknown devices access your wifi.

5. Make “trust” the currency of your relationship.

We always underscored how our family relationships operated on the basis of trust. If the “trust factor” was broken, it took a lot to earn it back. Trust is vitally important between family members and should be prioritized.

X
An Innovative Solution to Bad Behavior: Reverse Suspensions…BehaviorParents listen up! One middle school in West Virginia just created an alternative to traditional school suspensions for students. Administrators at Hu…

X
Twelve Ideas for Students to Try During Summer Break…CultureSummer is upon us. The time when school is out for a few months (although it seems shorter every year) and kids of all ages—even teens—have to fig…