I have a deal to make with you. If you’ll read the research below on what screen time is doing to teenagers in America, and you feel it might be helpful for your young people to know about this research—print this article, grab a latte together and talk it over with them. My track record doing this with adolescents shows a high rate of engagement and even action steps in response to discussing information like this.

After some groundbreaking studies were published on teens and screens, the research was summarized by journalist Nicole Demarco in late July, in the online site, “Vice.” She summarizes the report below. 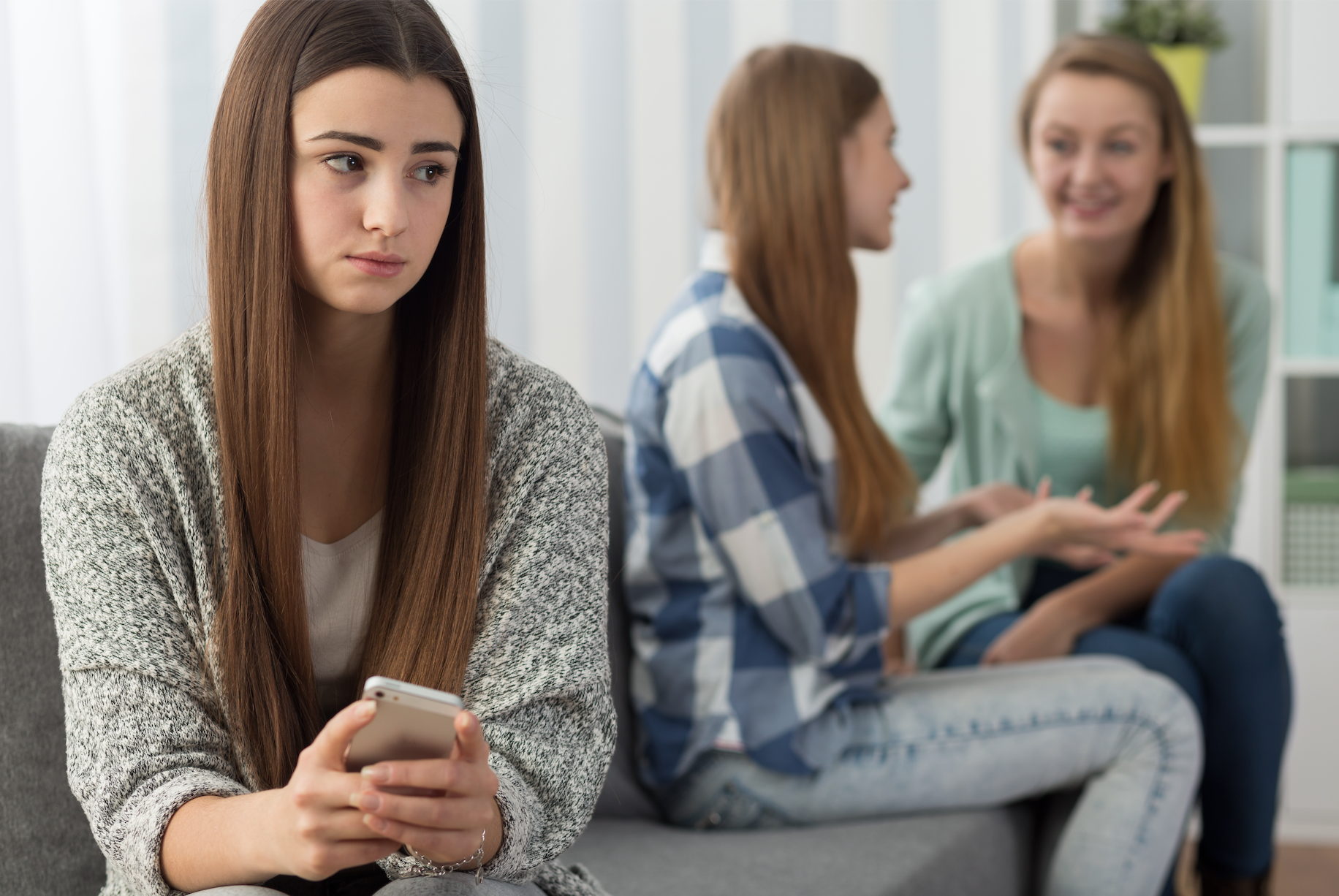 “As we learn more about the effects of social media, many of us have tried to decrease the time we spend scrolling through our phones. Even with screen time limits, it’s easy to shamelessly click the ‘ignore limit’ button as soon as it pops up, but maybe it’s time we start taking it a bit more seriously. A new groundbreaking study called ‘Association of Screen Time and Depression in Adolescence,’ published this week in JAMA Pediatrics journal links social media usage to depression and it’s one of the most comprehensive pieces of research on this subject to date,” says DeMarco.

I am actually encouraged by the number of high school and college students who, on their own, have decided to “cut back” on the time they spend on social media. It’s as if they are recognizing they’re not happy or satisfied when they spend hours of time on Instagram or Facebook. And they’re taking initiative to avoid certain content they know is going to put them in an unhealthy frame of mind.

“Naturally, the type of content consumed via screen plays a role here. And there are a number of unsettling findings in this survey, for example — exposure to television that depicts idealized bodies leads to greater body dissatisfaction, comparing yourself to others on social media leads to lower self-esteem (Instagram, get rid of those likes already!), and that people seek out content (not without the help of algorithms) that reinforces some of these beliefs,” Demarco continues.

“In surveying 3,826 high school students in Canada over four years, researchers found that each hour of screen time, whether it be spent on social media, watching television, or generally on the internet, increases the severity of depressive symptoms like loneliness, sadness, or hopelessness in teens.”

Did you catch that?

Not only that, but psychologists are talking today about “second-hand anxiety.” This is the anxiousness a teen can pick up just from being around a peer who is anxious. Just like second-hand smoke, when being around someone puffing on cigarettes, it’s contagious.

Let me get your conversation going and you can take it from here.

I remember taking my son or my daughter out on dates when they were in school. We’d find a restaurant they enjoyed and our conversation would center around a piece of research I discovered that I felt they should know about. (I’d often bring a short article with me). We actually had fantastic conversations during these meals, which often led them to make changes in their habits. I hope this is your story too.

X
Survey Results: Today’s Students Are Skipping College…CultureI’ll never forget reading the statistic, "90 percent of millennials who graduate from high school attend college within eight years." That was the h…

X
One Counterintuitive Secret to Use with Your Kids…CultureWhen I was young, my dad worked hard at his job and often was busy away from home doing that job; earning a living and providing for his family. My pa…