I’ll never forget reading the statistic, “90 percent of millennials who graduate from high school attend college within eight years.” That was the highest number on record and would have tilted the workforce in both positive and negative ways. (Very good to have so many college-educated professionals. Not so good when many job openings don’t require a bachelor’s degree).

Of course, over the last fifteen years, not all Millennials attended or finished college. Less than half did. For many, it was a dream that would not come true.

Today—Generation Z is far more pragmatic than those Millennial dreamers. 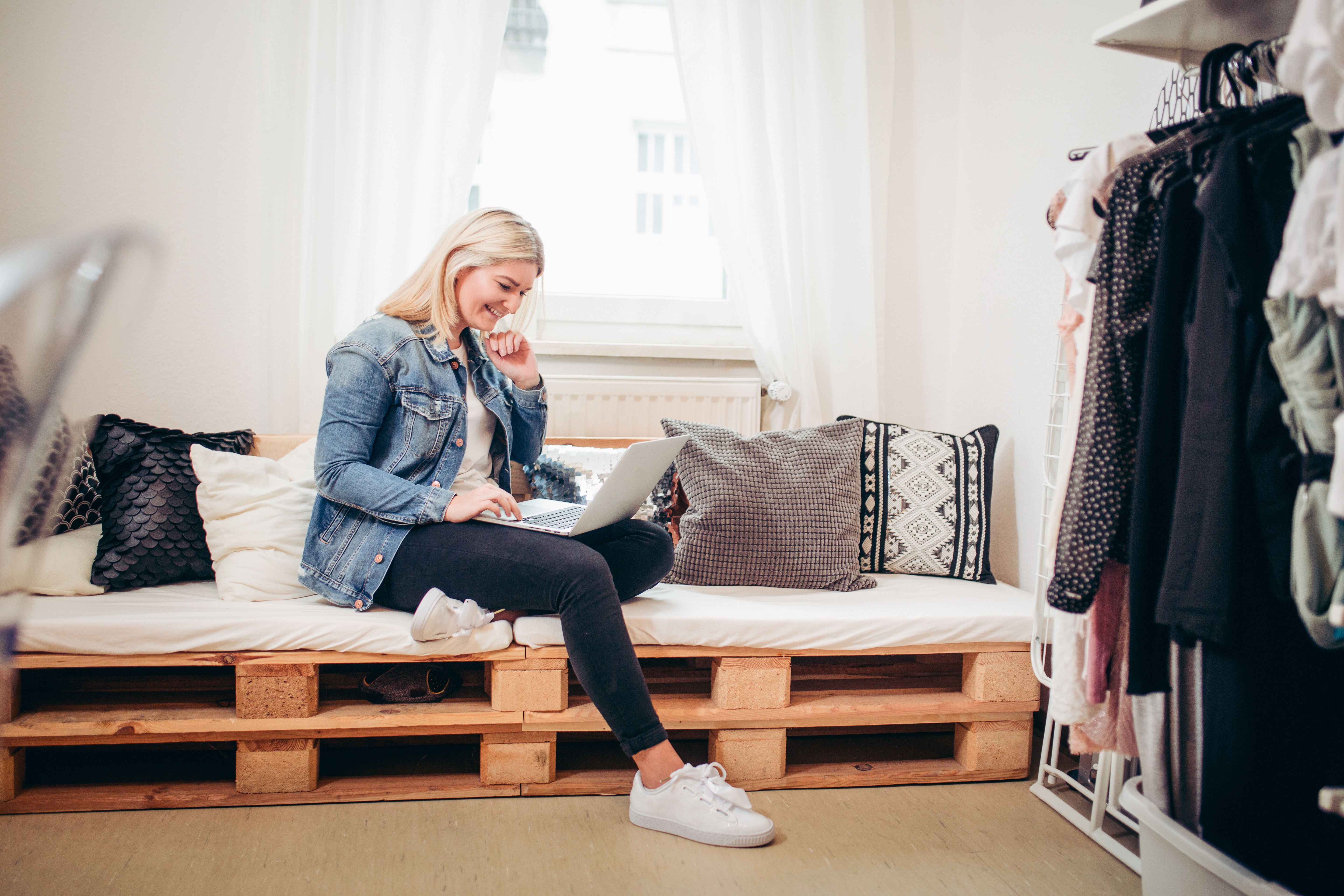 The Shift Away From a College Degree

According to Ameritrade’s Young Americans and College Survey, Generation Z members (ages 15-21) are trading in the dream of college for some other form of post-secondary education or preparation for a career.  A full one in five students plans to skip college and go another route. In the survey of 3,000 young people, it was discovered that kids no longer feel they have to attend college in order to succeed. That’s a different message than what parents communicated to Millennials.

Student debt has more than tripled in the last two years, according to a similar survey from Ameritrade. It went from an average of $10,205 to $31,370 per student. Students just don’t want that kind of debt load on their shoulders as they begin their careers. Tuition debt in America is now higher than credit card debt. Many teens are saying—college isn’t worth it.

I’ve written much about the record levels of panic attacks, suicide attempts, suicide ideation and anxiety disorders among Generation Z. This generation got ambushed by the overwhelming amount of data and pressure coming at them. Millions feel they don’t need one more source of stress, so they’re choosing a different way to prepare for their career.

3. Other options and opportunities.

For Millennials, a four-year college education seemed like the only good option to succeed. For Generation Z, many more options appear to be pragmatic ones. They feel empowered. Many will start their own company or non-profit and they don’t feel a degree is needed to do it. They’re a DIY (Do It Yourself) population with information at their fingertips that Millennials didn’t have 15 years ago.

Despite the fact that parents still hold fast to the message: “I want my kid to go to college,” many high school students and young adults don’t share that view anymore, and some wonder if the dream mom and dad have is unrealistic. 96 percent of parents still say they want their children to attend a university, but this is both unhelpful (especially if there are not enough jobs that require such a degree) and unfitting (if those kids actually should prepare at a technical school or some other training institution for welding, auto repair, agricultural school, etc.)

While I believe in higher education and have taught courses at nine universities during my career, I believe we’ve entered a new day. College isn’t for everyone, but post-secondary preparation is. I love the way Carroll County Educators put it. We want every one of our high school graduates to pursue one of three goals:

The Wall Street Journal reports, “There are three related shifts causing economists to re-examine the returns of college. First, the wages of college graduates have remained mostly flat this century, after inflation. Second, the cost of attending college has soared. Third, even with higher salaries, significant numbers of college graduates in recent years are failing to build the kind of wealth that previous generations did.”

In fact, “Research published in 2014 by the New York Fed shows that among college graduates, the bottom 25% of earners made roughly the same or less than the typical high-school graduate without a degree,” the report continues.

My Advice to High School Students

Here is some common sense advice in light of this new information:

1. Make sure your talent & passion align with a career that requires college.

Get as much experience as you can in high school and consider taking a “gap year” between high school and college, so you can work. Figure out if what you really are gifted to do and want to do requires a bachelor’s degree. If you want to become an auto mechanic or a welder, for instance, another route is better.

2. If you attend college—persevere to finish. A little college does little good.

Approximately half of college freshmen don’t complete their degrees. And while I believe some redemptive benefits can occur in one or two years of college, it’s too expensive to experiment that way. If you don’t know what you want to do, I suggest you enter without declaring a major and get your general education under your belt. Then, focus your attention where your gifts and passions lie and finish what you started. Often you may do something different in your career, but a completed degree still serves you well with an employer.

3. If you attend, prepare yourself for a long haul to an ROI.

College and graduate-school tuition has risen at triple the rate of inflation this century, according to Labor Department data. Students who borrow today leave college with more than $30,000 in debt, on average, and a small but growing number is carrying $50,000 and beyond, according to a report last year by the Brookings Institution. Consequently, your return on investment will take longer than it did in past generations. Get psyched up for it.

X
Becoming a “Free Range Leader” for Generation Z…EducationOver the last 18 months, I’ve been collecting stories from “heroes” in the world of student work, athletics and education. These are people who …

X
Seven Steps to Help Students Create Margin and Reduce Stress…EducationGary Davison, Principal of Lambert High School, noticed the rise in stress and anxiety levels in his students and decided to think outside of the box.…