Educators have focused on helping students through transitions for years now. You know what I mean, don’t you? Transitions like…

Far too often, we’ve focused on predictors such as Grade Point Average or SAT scores. We figure if a kid is smart—they’ll stay in school and continue to be engaged in class. It made sense to us.

Today we’re realizing those are not the most significant categories to measure. 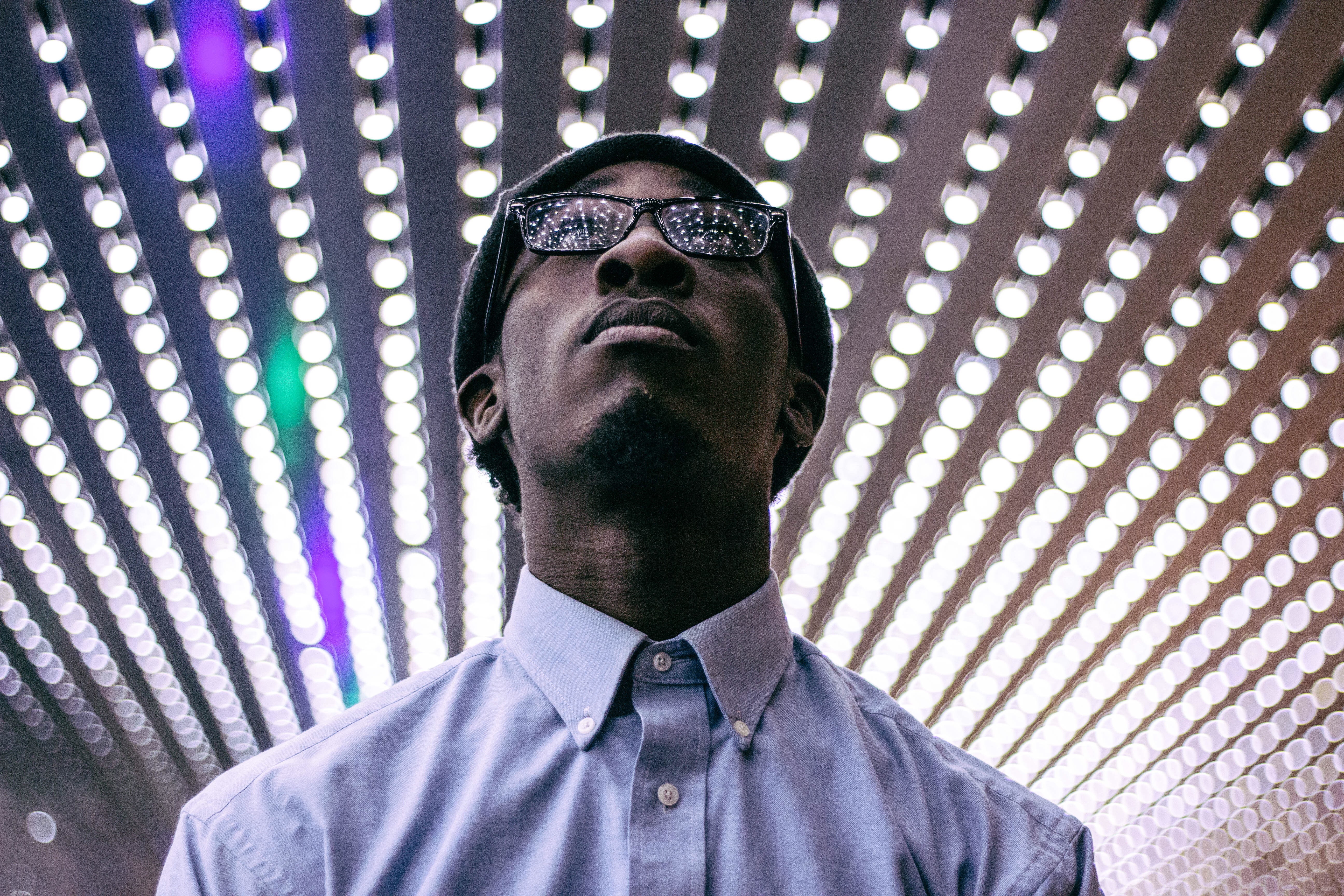 According to First Year Experience programs and our work with over 6,000 schools and organizations worldwide, we have reduced the list of highest predictors of student success (meaning engagement, excellent performance and satisfaction) to what we call the “Big Five.”  The “Big Five” are quite simple. When a student experiences these five realities they are most likely to graduate and excel in life:

For years the National Survey of Student Engagement (NSSE) has confirmed the importance of close, accountable relationships in student success. We continue to find that students who fail to graduate or succeed in school are ones who fail to engage with others outside of class or don’t get involved with activities involving new people. They get stuck and then don’t have a support system to make them want to continue. They also have no accountability strong enough to prevent them from quitting. Research shows that when students get connected to solid people (peers or mentors) they tend to stick with commitments and follow through. The Federal Mentoring Council shares one study of the Big Brothers Big Sisters program found students with mentors earning higher grades than similar students without mentors. A 2007 study discovered that kids in a mentoring relationship at school did better work in class, finished more assigned work, and improved overall in academics—especially in science and in written and oral communication. After graduation, “employees who have had mentors typically earn thousands more than employees who haven’t.” Those people act as “guardrails” preventing youth from shifting or drifting from their course.

History indicates that people intuitively understood the importance of connectedness with accountability, but we have migrated into a more individualistic lifestyle in recent times. Today we have connectedness (often on Facebook) without accountability. Victor Hugo was a brilliant writer, but very distracted. It took him seventeen years to finish Les Miserables. His solution? He asked his servant to take his clothes while he was sleeping. This forced him to stay in his room…and write. This guardrail enabled him to finish Les Miserables—and the world has benefited greatly. Today, students need these guardrails.

There is a growing body of research in the last decade suggesting that adults have created a fragile population of children. Because parents or teachers have not demanded they overcome adversity or we’ve not leveled consequences to their behavior, kids often become brittle young adults, unable to cope with the demands of life. You can imagine a student like this has trouble with transitions and the hardship of adapting to new situations. Let me illustrate this drift:

– Condoleezza Rice and Joel Klein report three out of four teens aren’t even fit to serve in the military due to obesity, failure to graduate high school or their criminal records.

– The MacArthur Foundation funded a research project that said for many kids, the transition into adulthood doesn’t occur until 34 years of age.

I don’t believe this stall in students is because they’re unintelligent or bad kids. I believe we’ve failed to prepare them to cope with demands. We somehow felt that self-esteem meant we should affirm them consistently and prevent them from falling or failing. Sadly, this has had the opposite effect. We have risked too little, we have rescued too quickly and we have raved to easily about our kids—and now they find it hard to navigate transitions. Adaptability and resilience are priceless possessions that predict success far more than good grades and high SAT scores.

You know this already. Forty years ago, educators frequently believed that the kid with the highest IQ would do the best, and later become the most successful. Now, it appears it’s more about EQ than IQ. If a student has high self-awareness, self-management, social awareness and relationship management, they’re more likely to graduate, excel and become a leader. It’s more about life skills and soft skills than memorizing lectures and taking exams. The concept of emotional intelligence has proven to be so influential, that it’s now inculcated the planning of educators. For example, policy makers in one state are using school programs to cultivate emotional intelligence and social intelligence in order to prevent crime, increase mental health, deepen student engagement and lower unemployment. In Georgia and Nebraska, we’ve begun working with the department of education to create curriculum that will spark conversations about these soft skills to not only increase graduation rates but make kids employable when they do graduate.

Quite frankly, the reason emotional intelligence has become such a large factor in student success is that kids today struggle more with mental health issues than they did forty years ago. This, in turn, leads to poor performance and high dropout rates. Research in education and psychology now shows the benefits of Social Emotional Learning (SEL) programs for children as young as preschoolers. Public awareness is catching up to the research. A New York Times editorial reviewed key research findings, saying, “…social and emotional learning programs significantly improve students’ academic performance.” Additional studies also show emotional intelligence is strongly linked to staying in school, avoiding risk behaviors, and improving health, happiness, and life success.

This one should be obvious. Whenever a student enters school (high school or college) with a clear goal, they are more likely to stay engaged and finish well. I believe it’s the primary difference between school and sports…or for that matter: work and sports. We love sports in America because it’s often the one place where the goal is clear. Every football field has an end zone; every basketball court has a rim and backboard. We know what the score is and it energizes us. For many, both school and work represent places where we endure the drudgery and eventually disengage.

When author Dan Pink researched what motivates both students and adults at the highest level, he concluded it could be summarized in three elements:

1. Autonomy – The student worked at their pace and created their future.

2. Mastery – The student believed they were growing and improving.

3. Purpose – The student worked on a goal they felt was meaningful.

This one is almost predictable. The students who succeed make right decisions in and out of class. These are decisions that determine their moral compass, their discretionary time, their study habits, their predisposition to cheat, their outside work and how they deal with setbacks and stress. All of these can be pivotal in determining whether a kid succeeds or surrenders. Like us, students must keep a clear objective in mind. May I illustrate?

The team who created the popular game Angry Birds spent eight years and almost all their money on more than fifty games before their big success occurred. By 2012, Pinterest was among the fastest-growing websites ever, but it had struggled for some time. In CEO Ben Silbermann’s words, it had “catastrophically small numbers” for a year. He said “if he had listened to popular startup advice he probably would have quit.”

James Dyson went through 5,126 prototypes before arriving at his “revolutionary vacuum cleaner.” We all know Thomas Edison failed 10,000 times at inventing the light bulb. The popular company Groupon nearly went out of business—but went on to a “meteoric rise.” And do you know where WD-40’s name came from? It literally means “Water Displacement—40th Attempt.” Somebody kept a clear goal in mind. So must students.

X
My Favorite Books of 2012CultureMy favorite books of 2012 is made up of books on personal growth, leadership, kids and culture and our spiritual journey.…