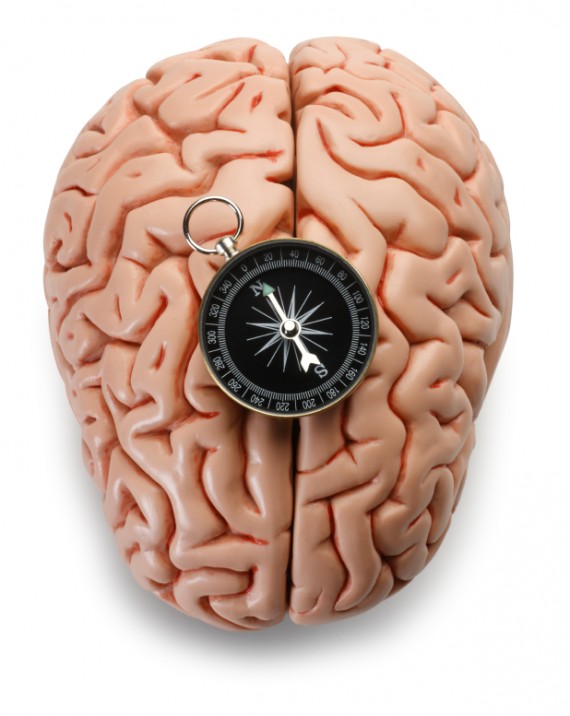 This week, I’m blogging about cheating. Cheating among students, faculty and administrators in our schools and universities across America. It has reached an epidemic level. What’s interesting about it all is—most students do it, but those same students don’t consider themselves as cheaters. In 2008, behavioral scientist Dan Ariely and his colleagues at Duke University described what happened when they asked students to solve math problems for cash prizes. When the researchers gave the students an opportunity to cheat, they discovered that the total scores went up measurably. But those scores were not inflated by a few students who cheated a lot, but by many students who cheated a little. They discovered that a person’s conscience puts a lid on how much they will cheat. Students seem to want to maintain that they are not “cheaters”, they are in fact, good people who happened to cheat a little. In fact, those who are most likely to cheat are:

Yesterday, I blogged about cultivating a conscience in this new generation of students. I believe it is possible, but we will have to be intentional about developing a moral compass inside of them. Often, the environment (or culture) kids grow up in can fundamentally shape how they view cheating (or right and wrong behavior). To illustrate, Malcolm Gladwell writes about an experiment in New York City, where people witnessed someone being mugged. When onlookers saw the crime and felt they were the only witness, they tended to jump in and help. But, however, if they saw the crime and noticed several others who did as well, they never took action. They were prone to think: someone else will do something.

What a commentary on human nature and the power of environment. Our behavior and moral compulsions change based on our surroundings. The bottom line? We can shape the morals and sensitivity of our kids’ conscience by the environment we create around them. We can model ethics; we can embody values such as empathy and we can see the big picture enough to curb our appetite to grab what we deserve.

Albert Schweitzer once said, “Example isn’t the main thing. It’s the only thing.”

Well said. Tomorrow, I will wrap up this series with a list of action steps.

X
Solving Our Cheating Problem in Schools (Part Two)…EducationLet me offer three vital ingredients we must build into our kids to rekindle their conscience.…

X
Solving Our Cheating Problem in Schools (Part Four)…EducationToday, I will offer five big action steps I believe we can take to turn the tide in the cheating problem in schools.…