I began my career as a leader in 1979. I had never been taught leadership, and I had limited leadership experience. I began teaching students, but soon I was put in charge of colleagues—managing a team of people, most of them older than I was.

I was both passionate and intimidated.

Without the help of Google or Wikipedia, I remember digging through books, in search of how to lead an effective meeting, how to communicate a big idea and how to confront a problem without losing a friend. I was not learning these subjects “just in case,” I was learning them “just in time.”

I am sure my inexperience showed.

Fortunately for me, these kind people put up with my underdeveloped and mediocre leadership skills. I have made it my aim since that time, to equip people, especially young people, to develop traits and skills that enable them to lead well. 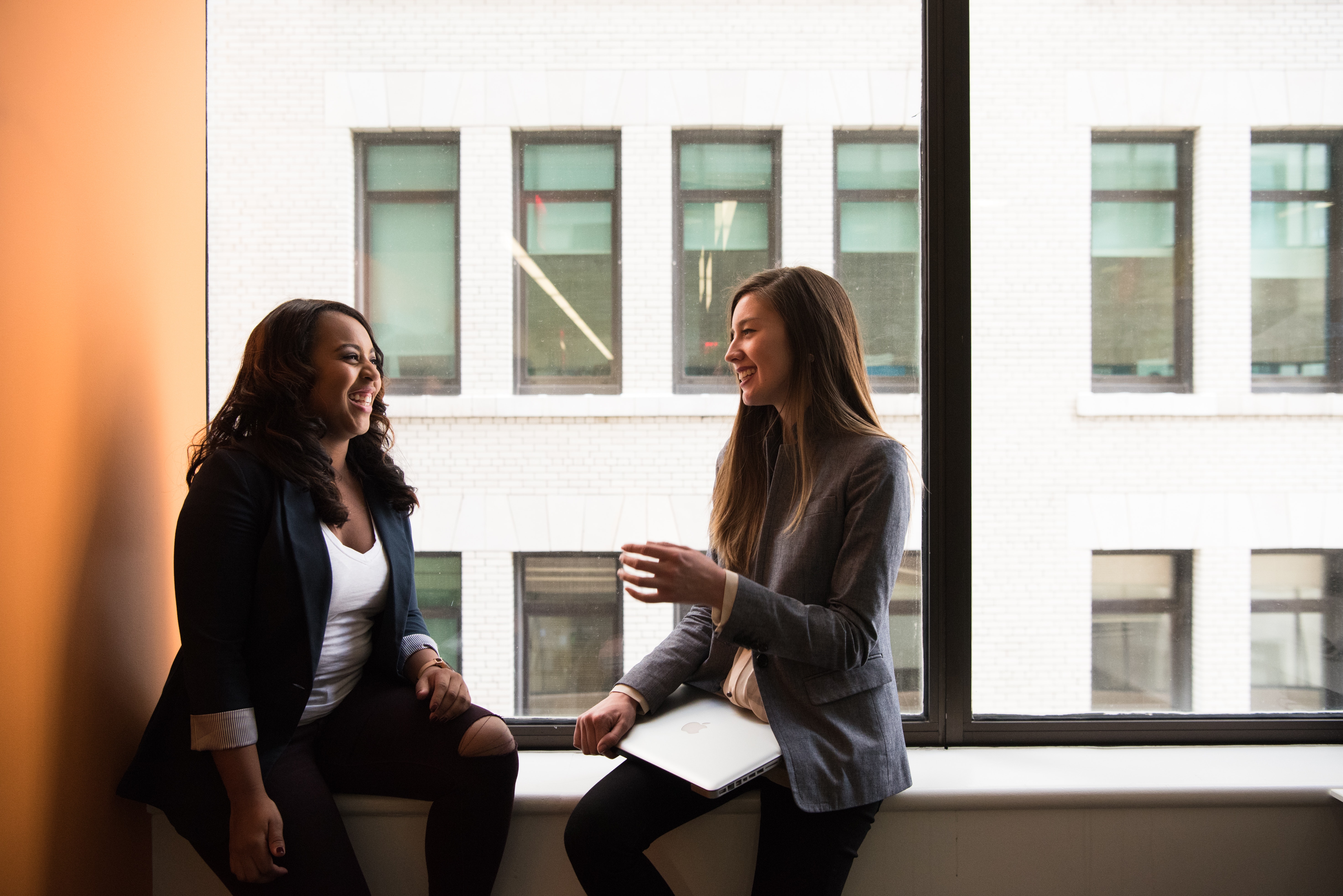 Today, I thought I’d venture to toss out some of the most important traits leaders must cultivate. The good news is—almost anyone can develop these characteristics.

This means you focus on strengths, not weaknesses; you see opportunities in each challenge; you maintain a vision for possibilities in each problem. Effective, magnetic leaders tend to be optimists. A recent study conducted by The Alternative Board, surveyed hundreds of entrepreneurs across the world, inquiring what made leaders most effective. The results may surprise you. According to respondents, positivity is the most important trait a leader can have—beating out passion, decisive and personable. When Dr. King uttered the words, “I have a dream,” they galvanized civil rights adherents in 1963. Why? It was their positivity. Too often since that time, civil rights leaders’ messaging has been, “I have a complaint.” Even when their ideas were accurate, people don’t follow complaints like they follow beliefs.

One of the differentiators leaders possess that mere followers don’t is how they think. They perceive realities that others do not. It has been said a million times, but it’s true—leaders see things before others do; they see bigger than others do, and they see beyond what others do. In short, people follow leaders because of their big- picture and long-term perspective. Napoleon Bonaparte said, “Leaders are dealers in hope.” They furnish direction based on what they see ahead. President Franklin Roosevelt displayed this during the Great Depression, in the 1930s. When our nation could only see the lack around them, Roosevelt spoke of the future he saw ahead of them. Mother Teresa offered this to lepers and the impoverished people in Calcutta, India. In a hopeless context, she cleaned them, fed them, and clothed them—all of which were statements of hope and dignity. Both Franklin and Teresa gave hope to the hopeless.

Certainly not all leaders possess high levels of charisma. In today’s world, however, people value relational warmth and people skills, because they are a rare commodity. Folks have become socially lazy, due to technology. John Maxwell taught me this trait in my first evaluation with him in 1983. He told me I lacked off-the-platform charisma. By this he meant I was great when addressing a large audience of people, but I acted like a bookworm when I stepped off that platform. When I asked how to build charisma off the platform, he simply said, “Watch me.” Each week, I saw him stopping to talk to people about their concerns and interests, showing empathy to each one of them. He knew people longed for relationships with those who lead them. This habit led to his leadership law: Leaders must touch a heart before they ask for a hand.

This trait is quiet, yet very tangible. People don’t always notice it when it is present, but they certainly notice it when it is not. A leader who is moody and unpredictable is difficult to follow and eventually becomes too much work to follow. All leadership operates on the basis of trust, so when trust is absent, our influence declines. When a leader cultivates integrity in their lifestyle, it doesn’t mean they’re flawless. It means they are consistent; what you see is what you get; they’re not duplicitous. In today’s world of fake news, hypocrisy and misrepresenting the truth, leaders who display integrity and strong character stand out. They accumulate influence. Just ask Bono or Howard Schultz who have it—and Lance Armstrong who failed to display it.

It is difficult for me to separate clear communication from good leadership. You can be a good communicator without being a good leader, but you can’t be a good leader without becoming a clear communicator. Clarity is the greatest gift a good leader gives to others every week. People need clarity more than they need certainty or comfort from their leader. This is why effective leaders stand out: in a world crowed with noise, they get heard and remembered. President Ronald Reagan was called the “great communicator.” One of the benefits he gave to Americans during the 1980s was a clear, compelling and hopeful message. He had three goals during his term of office and shared them consistently. It was simple, repeatable and memorable.

Leaders naturally challenge the current processes of an organization, but seeing flaws alone is incomplete. Effective leaders develop their problem solving “muscle.” When they identify problems, they also offer a set of solutions. This doesn’t mean they are micromanaging; it simply means their motive is not merely pointing out what’s wrong, but making things better. When I think of this trait, I think of Angela Ahrendts, senior VP at Apple, who was the former CEO of Burberry. Angela took a declining brand and led it to new heights, a feat some thought to be impossible. Angela arrived at Apple chiefly because she is an incredible problem solver. Effective leaders are problem solvers.

Let me remind you—these traits are all possible to develop in yourself and others. When you do, you’ll naturally increase your influence.

This Week Only: Buy One, Get One Free &
Save 30% on My Favorite Books

X
How Great Leaders Create Engaged CulturesCultureAfter meeting with a national champion athletic coach, a president of a growing university and an amazing principal of a 3,600-student high school—I…