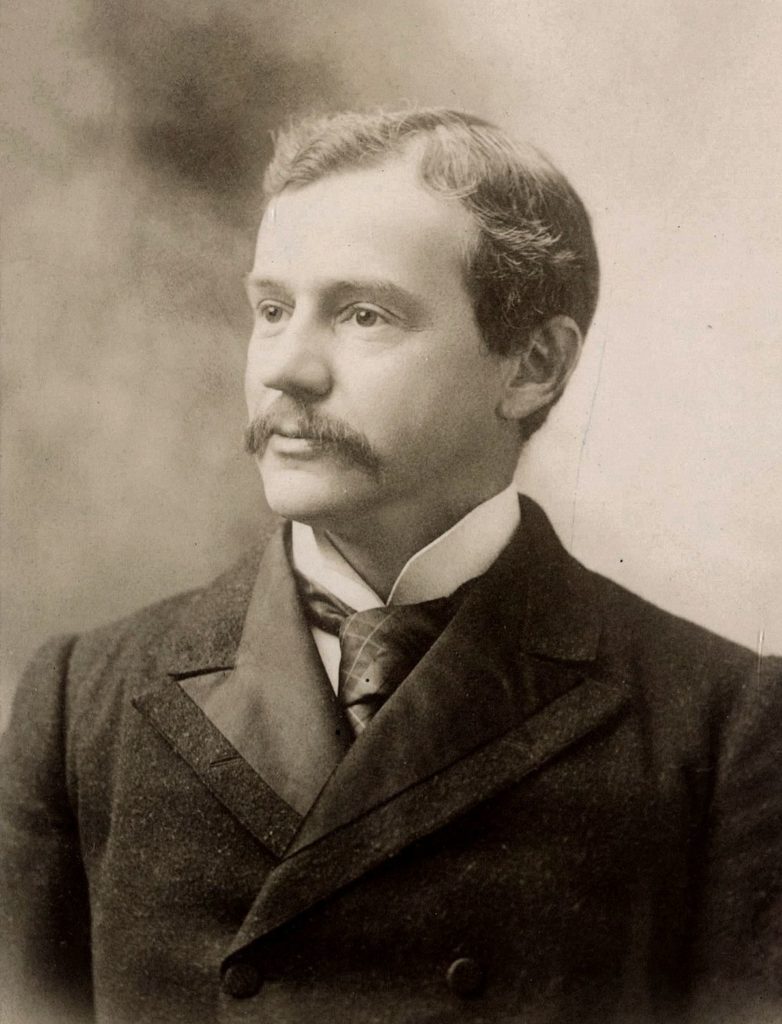 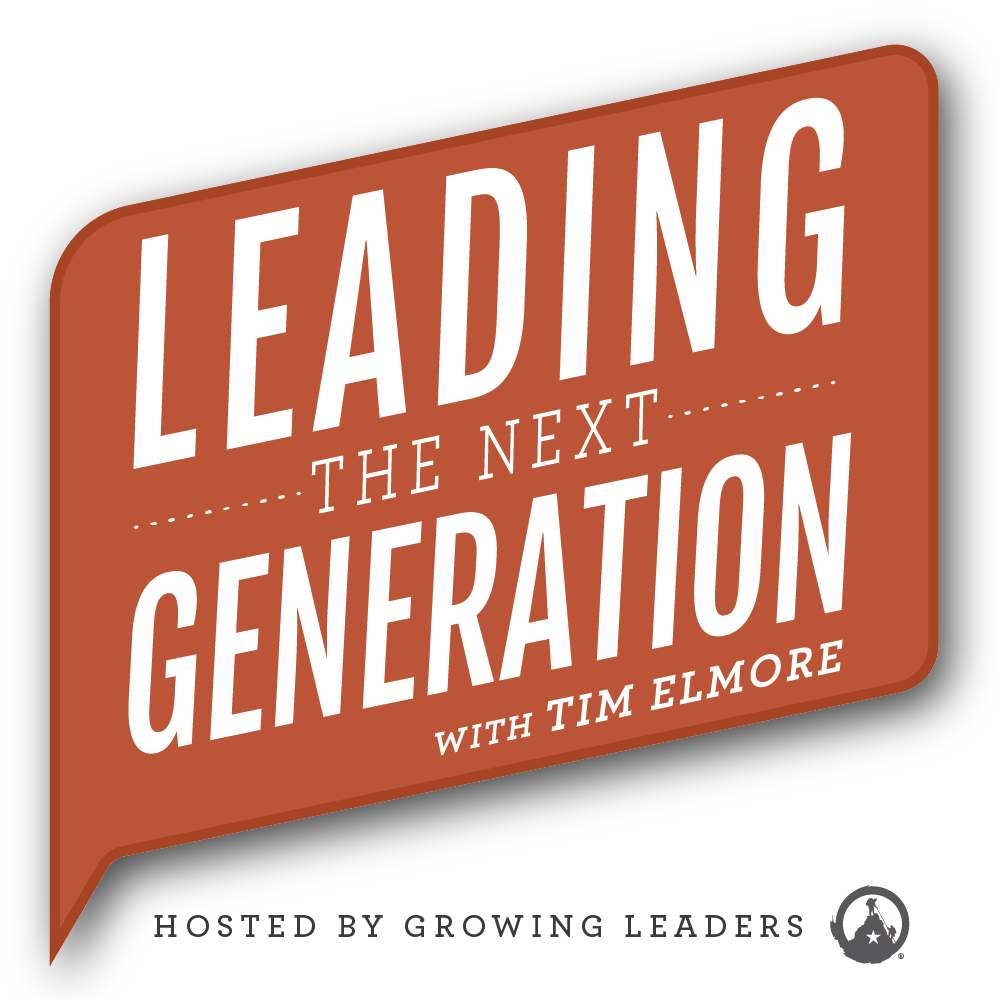 X
What Do Kids Picture When You Ask Them to Draw a Leader?…Generation ZA few weeks ago, Fast Company magazine published a piece where they asked young children to draw a picture of a “leader.” They did not specify wha…

X
The Fine Line Between Free Speech and Inclusive Language…CultureEarlier this year, a firestorm erupted between guardians of “free speech” and those who are trying to safeguard inclusive language. I’d like to …