Some of you may be leaders of the emerging generation. You lead schools, businesses, sports teams and families. Many of you who work with student-leaders want to help them navigate the privileges and responsibilities of their position.

I recently sat in on a Student Government Association meeting on a college campus. It was immediately clear these were intelligent and active university students. In the course of the meeting, however, I also recognized that these students suffered from cognitive bias. In one discussion, the students became divided and even irate about an outside speaker who’d been invited onto the campus. Instead of conducting a rational conversation, these smart students displayed their emotional biases, shouting at each other in ways that didn’t even make sense.

What is cognitive bias you ask? 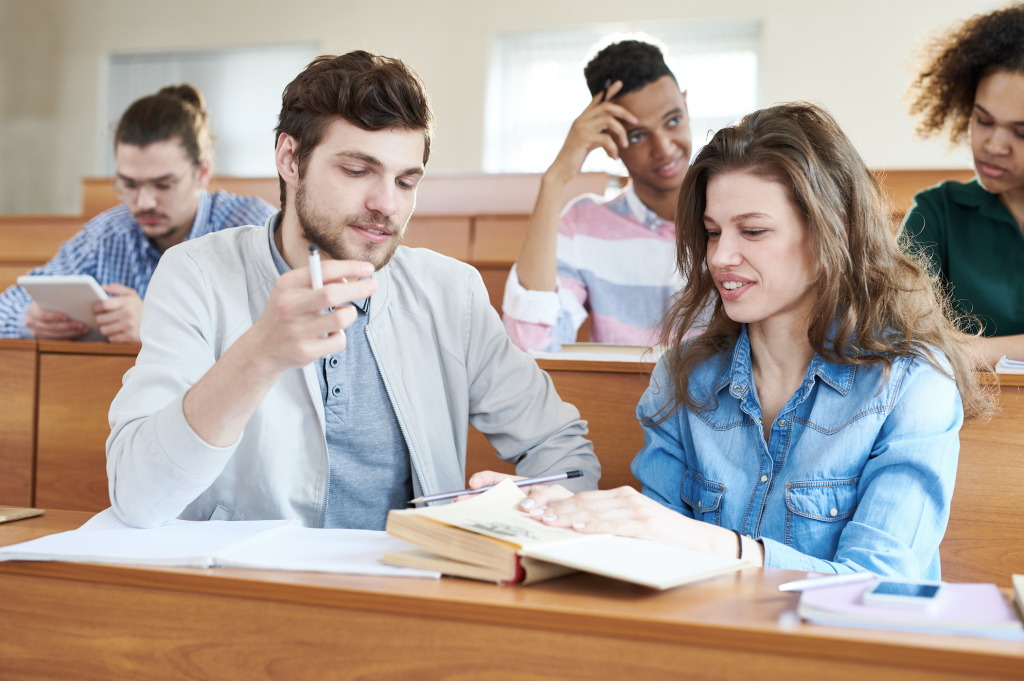 What is Cognitive Bias?

Cognitive bias is a term used by those in the field of psychology to describe the fallible thought processes we unintentionally practice. The human brain is capable of incredible ideation, but it’s also capable of flawed thinking, brought on by hidden emotional distortions. The fact is, we all make various kinds of mental mistakes, called “cognitive biases” that can affect our decisions and actions. These biases extrapolate information from wrong sources, poor memories and often seek to confirm existing beliefs.

Experts in the social sciences have identified 188 known confirmation biases. Each leads us to deviate from making rational and accurate judgments. Below are some of the more common “cognitive biases” I see when I meet with high school and college students:

Unfortunately, today’s adult population can struggle as much as kids do with cognitive bias. We fail to remain objective and logical because our emotions or faulty memories fail us. Most of the time, our bias actually stems from our remembering an event or discussion in a distorted way, and then each time we recount it, our narrative continues to evolve.

It happens all the time. So, what do we do?

1. Discuss the presence of cognitive bias in everyone.

Often, the best first step is to expose your student leaders (or debate team) to the reality of cognitive bias. Many ideas on this list may seem like to strong of a step to take, but I recommend you never neglect to at least make students aware that bias happens to all of us. Illustrate how memories fail us and emotions often rule us.

Training has also shown to reduce cognitive bias. Carey K. Morewedge and colleagues found that research participants exposed to one-shot training interventions, such as educational videos and debiasing games that taught mitigating strategies, exhibited significant reductions in their commission of six cognitive biases for up to three months.

3. Leverage psychological tools with the students.

4. Utilize an outside moderator as a discussion referee.

A person who sits in as a moderator or a sort of referee—someone who is objective and has no dog in the fight—can serve as an impartial listener and call out when they hear or observe cognitive bias in any party. This individual can serve to umpire emotional arguments and help to maintain rational thoughts and decisions.

When meetings end, but attendees remember the conversations differently, it’s often because of our cognitive biases when it comes to memory. People just have flawed memories. One solution can be to record the meetings and play them back later.

6. Train students how to think critically.

One great long-term remedy for cognitive distortions is teaching students critical thinking. Too many higher education faculty tell me their freshman still haven’t learned to be critical thinkers—who evaluate an issue from all sides, ask intelligent questions and draw an objective conclusion. It’s best to begin doing this with non-emotional issues.

Reference class forecasting is a method for systematically debiasing estimates and decisions, based on what Daniel Kahneman has dubbed the outside view. It is amusing to note that neither our U.S. adult or our U.S. student population do this well.

X
How Involved Should Parents Be in Their Child’s Education?…EducationDuring the past month, I found myself speaking to more than 6,500 parents in various locations across the U.S. I never have a more engaged audience th…