Did you know that among young teens, suicide attempts and emergency room visits have dramatically increased over the last eight years? In fact, girls committing self-harm has tripled since 2009. While overdosing on medication was most common among girls, self-inflicted injuries with sharp and blunt objects also increased during the study period. This data was released recently by the U.S. Centers for Disease Control and Prevention (CDC). Self-harm has been a hot topic among schools I’ve visited over the last five years. Almost one in five teenagers between 15 and 19 has considered suicide, and almost 10 percent have attempted it, according to the CDC. The issue has gotten downright scary.

The study doesn’t even include emergency room visits for firearm injuries, hangings, “recreational” overdoses, jumping from heights or car accidents. The results underestimate the problem, since they don’t include self-injuries treated in doctors’ offices or elsewhere, according to the CDC report.

So, what causes a student to self-harm? 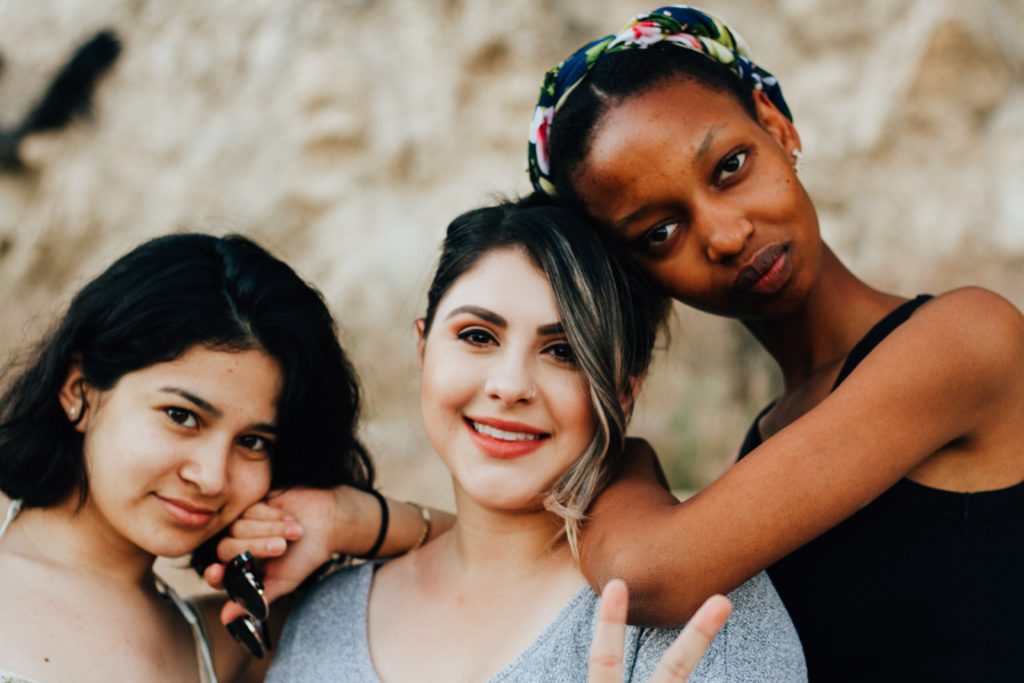 For both tweens and teens, the reasons for self-harm vary, but some are obvious:

When they do harm themselves, it’s almost always because they feel isolated; they feel they don’t really have an authentic solution to their pain. Oh, they have hundreds of connections on social media apps, but when pain arises, the truth surfaces about those screen-connections: they are virtual, not always real.

When we see girls together we often assume they’re socially healthy. Yet, too many feel completely alone. In fact, the CDC report I mentioned above pertains far more to girls than it does to boys. While male self-harm is definitely an issue, their numbers have remained the same over the last eight years. The girls’ numbers have tripled. The fallacy that the girls are doing fine is just that—a fallacy.

What Can We Offer to Help?

There are several “gifts” we can offer students who might be in danger of self-harm or are suffering from anxiety. Some may need an adult to simply listen to them. Others may need a bit of encouragement. Still others may need some ideas to spark their next risky step. I’d like to focus, however, on one clear and doable concept. It’s a very simple word but a very profound gift.

As educators, coaches, parents, employers and youth workers, we must never underestimate the power of our words and actions. And when they furnish hope to an angst-filled teen who sees no reason to go on, it can be a difference maker. Napoleon Bonaparte said, “Leaders are dealers in hope.”

What form does “hope” take when we pass it on to a young person?

What if we paused during the normal course of our lesson plan and verbalized the bright future we see ahead for that young person in front of us? What if you stopped in the midst of a history class to mention how you envision several of your students becoming history-makers, taking a place alongside Thomas Edison or Madame Currie or Henry Ford? What if you started using the word “yet” when you correct poor performance, saying something like: “You’re not good at writing or science…yet.” Suddenly, there is hope in your leadership. What if the next time you’re with a student, you took the time to express your belief in them? I suspect if we did more of this, the compulsion to harm themselves may just diminish.

We must never forget their fundamental need for hope. When I was a young staff member under John C. Maxwell, he used to say to us: “Where there is no hope in the future there’s no power in the present.”

Let’s make sure our students have the power to live well today. 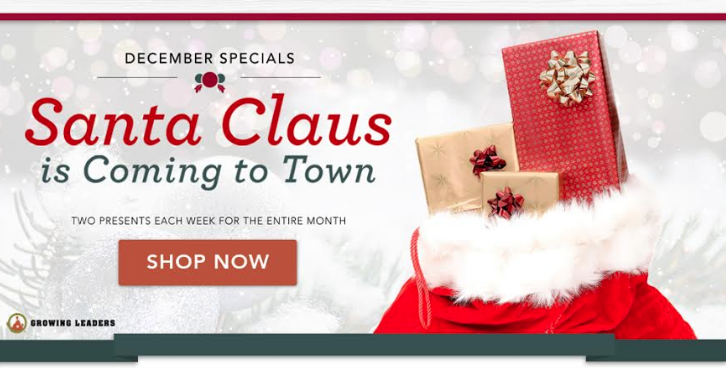 X
One Way to Prevent DelinquencyCultureYears ago, I read a poem by Tanielle Beard that struck me at my core. It’s a simple message that too many of us parents, teachers, coaches and emplo…