In the final week of January—our launch into a new year—Americans again felt the anguish of a school shooting. A 15-year-old boy shot several of his peers, killing two and wounding more than a dozen others at a rural Kentucky high school. That attack, the third at or near a U.S. school in just three days, serves to deepen the “narrative” inside so many of us.

Do you know this narrative?

What are the facts?

In the wake of such tragedies, we “feel” more than “think.” We’re frequently unaware of the facts over the last 20 years about schools. The number of such tragedies is actually down. Alan Fox, professor of criminology, law and public policy at Northeastern University says: “Schools are safe. They’ve been safe for a long time. They remain safe.”

Wait. What? Is he serious?

Although the odds of any child being the victim of a school shooting are extremely low, Fox says, the truth of the matter is for many kids, school is “the safest place for them because they have structure.” Fox has long stated that school shootings are overstated in the public imagination. Research shows that both the frequency and the toll have actuality dropped over the last two decades. Young people, he reports, are far more likely to die off school grounds than they are in a school attack, like Columbine High School (CO) or Sandy Hook Elementary School (CT). It’s a little like the fear many have of flying, but not driving. Flying is actually safer, but we’d sooner get in a car than a jet. We have a narrative.

In his research for an upcoming book, Alan Fox found that from 1999 (when the Columbine High tragedy occurred) to 2013, suicides, bicycle accidents, firearm incidents and swimming pool drownings accounted for 31,887 of the total 32,484 reported deaths. Deaths from school shootings numbered 154 or less than .05%. The bottom line: school shootings are actually a small part of the problem.

What have we unwittingly done?

The truth is, our society pushes fear. We are so aware of school shootings, terrorist attacks, child accidents and school campus blunders that we have an ongoing “narrative” playing out in our heads. Everywhere we look, we’ve seen signs: “Danger. Toxic. Hazard. Do not walk. Do not touch. Slippery when wet.” We are fearful and cautious. And it impacts what’s going on in the minds of our kids.

Consider the message we send to students when we constantly live in fear:

We don’t mean to send these messages, but kids walk away afraid to try new things. In our 2016 focus groups with young teens (in multiple states), we discovered that middle school and high school students have fears and anxiety that stem from their parents and teachers. You may not hear it right away, but they said things to us like:

Despite the “happy go lucky” pics and videos they post on Snapchat or Instagram, too often their meta-narrative is caution, cynicism and fear. And it is partly our doing.

Every leader has a narrative. It is the over-arching mantra, the meta-message or the story you carry with you and communicate to your followers. It’s either positive or negative. It’s either hopeful or doubtful. It’s full of pessimism or optimism. We carry this narrative with us and, unless we’re intentional, we pass it on naturally to those around us. It’s like a sneeze that can be contagious. We gain our reputation among students, based on our narratives. So, my question is: what is your narrative?

As Parents: Is it Fear or Hope?

As I’ve stated, too many parents have automatically defaulted to a fear narrative. The world seems so unsafe today. There are predators, criminals, molesters and abusers everywhere, we assume, and so we pass on a dreadful mindset to our children. Some moms won’t let their children out of their sight. As a result, kids can grow up to be one of two extremes—a reckless renegade or a cautious coward.

As Administrators: Is it Annoyance or Invitation?

A second narrative is annoyance. We become put out with these entitled, lazy young slackers who don’t seem to have any ambition or work ethic. Even when we’re quiet, they pick up signals that we don’t like them, and we talk about them behind their back. And they’re sure we won’t invite them into a developmental relationship.

As Educators: Is it Doubt or Belief?

A third narrative is doubt. We begin our careers optimistic, believing the best about students, but the system has a way of beating us up. We begin losing heart that we really can make a difference with that marginalized student; the at-risk kid or the introverted goth. So, we clam up and students pick up that we doubt their abilities.

As Coaches: Is it Negative or Positive?

A fourth narrative is pessimism. We can’t help but come across negative to student athletes. At first, we patiently put an arm around their shoulder and explained the drill at practice, but now—it’s easier to yell and scream. We are impatient, short-tempered and can be abusive in our language. We rationalize that these kids are “too soft!” While that may be true, the real problem is our evolving negative narrative.

As Youth Leaders: Is it Avoidance or Engagement?

Still another narrative we accrue is avoidance. As we age, we become less comfortable with students. We felt like a big sister as we launched our career, but now it’s like we’re a distant aunt or grandparent. Not wanting to misstep, we avoid having conversations with them outside of our duties. We rationalize it’s better that way, but kids start assuming we don’t want to connect with them. We don’t even really care. We are “paid to be with them”—it’s only an obligation.

What story are you telling yourself about this generation of students? 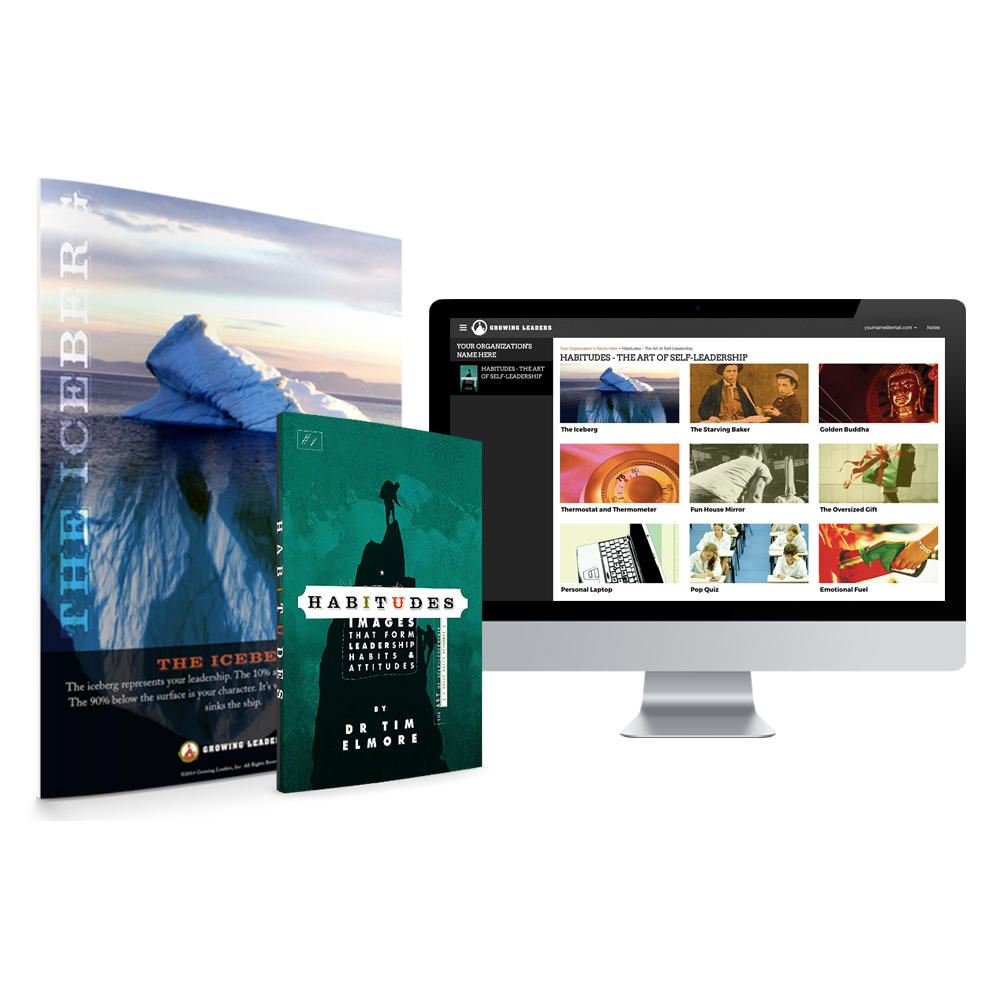 X
Five Action Steps to Prevent Teens from Becoming Violent…EducationBy now, we’ve all heard about and grieved over the school shooting last Wednesday at Marjory Stoneman Douglas High School that took 17 lives. It was…

X
New Report Details the Devastating Effects Social Media Is Having on Generation …CultureToday, we hear from Andrew McPeak. Andrew is a next gen researcher, speaker, and author for Growing Leaders.  A study released in Jan 2018 by Barn…