Sophie is a high school junior. I met her a few weeks ago during an invigorating conversation with several of her peers. When the topic of social change came up, she chimed in with a memorable line: “We’re not waiting for adults to make the changes we need in our world.” She then smiled and said, “It’s up to us.”

Have you heard? Six teenagers are running for governor in Kansas. While this may be a first, the idea of a teen serving in government is coming in vogue.

Ethan, Alex, Tyler, Dominic, Joseph and Aaron are all running for governor, and they are all teenagers in a state that never took the time to put age boundaries on candidates. You’ll find them to possess different views on issues; some are Democrat, some Republican and some are Libertarian. Having this many adolescents on the ballot may have once seemed preposterous, but after the recent school shootings and marches taking place, it’s now quite explainable. When you add the fact that our current politicians nationwide find it difficult to get anything done, you can see why teens might just be thinking: I can at least do as well as they are doing.

They are not the first. An Oklahoma University student, John Tyler Hammons, ran for mayor of Muskogee, Oklahoma and won back in 2008. He gained national attention when he was elected mayor of Muskogee as a 19 year-old college freshman. He got 70 percent of the vote in a runoff election against a 70 year-old former mayor.

You may already know about the ENOUGH National School Walkout taking place today, March 14th. The event will be at 10:00AM and last 17 minutes – one minute for each of the victims in the February 14th massacre at Marjory Stoneman Douglas High School in Parkland, Florida. Students are also participating in “March for Our Lives” on March 24th. If you visit their website, you’ll read: “March for Our Lives is created by, inspired by and led by students across the country who will no longer risk their lives waiting for someone else to take action to stop the epidemic of mass school shootings that has become all too familiar.” The march is taking place in Washington D.C., but I’ve heard there are 440 marches and demonstrations taking place in several locations around the U.S. So, in Florida, kids are lobbying the government. In Kansas, kids want to be the government. Either way—I see leaders among Generation Z.

This Doesn’t Seem to be a Fad 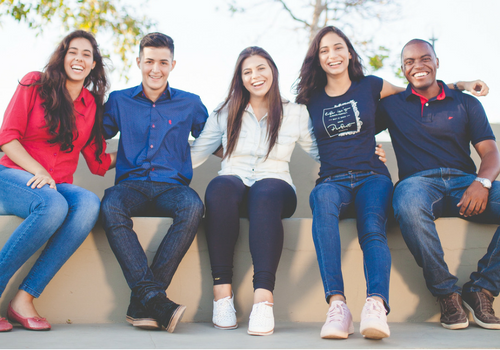 In a 2016 global survey of three generations (Generations X, Y and Z) conducted by Universum, young people in Generation Z (mostly teens) showed a keener interest in “leadership” than either of the previous generations. Evidently, they’ve heard enough people talking about the importance of leadership, or they’ve looked around and felt they could lead as well as their elders are leading right now. Perhaps it’s both. In any case, students are stepping up to the plate in regard to innovation, demonstrations and elections. They feel empowered by our current world where they don’t have to wait on anything—information, platforms, or connections with others—to bring about positive change.

I believe it’s time to capitalize on students’ hunger to do something significant in their life. Just keep in mind, it doesn’t mean they’ll necessarily want to sign up to be on student council or to serve as a resident advisor. If they don’t see a position as a place to make a difference, they’ll pass on it and come up with their own platform. Maintaining “status quo” is not on their agenda. Let me offer what I see as a common thread when teens and young adults step up to lead:

1. They must deem the issue to be real and important.

Generation Z has been exposed to real-life topics and people on social media since they were children. To think we can engage them with hypothetical problems or positions is a farce. To get their attention, the issues must be big and legitimate.

2. They must be allowed to approach it with their own gifts and style.

Generation Z has been asked to approach problems the same way adults have for decades. You may have noticed—that doesn’t work too well. They already see new ways to get tasks done and want to do the work their way.

3. They must feel the issue is urgent and unmet.

Generation Z, like most generations, is inundated with information to preoccupy their attention. They are distracted, consuming 10,000 messages a day. The issues that get through are the urgent issues that demand their passion and effort.

4. They must feel solutions are doable.

Generation Z candidates, like the ones I mentioned above, have chosen to take different action on issues. The key is they must feel that their action will actually move the needle. They have to believe their plan will make progress towards an answer.

They are not waiting to lead. What are you waiting for? 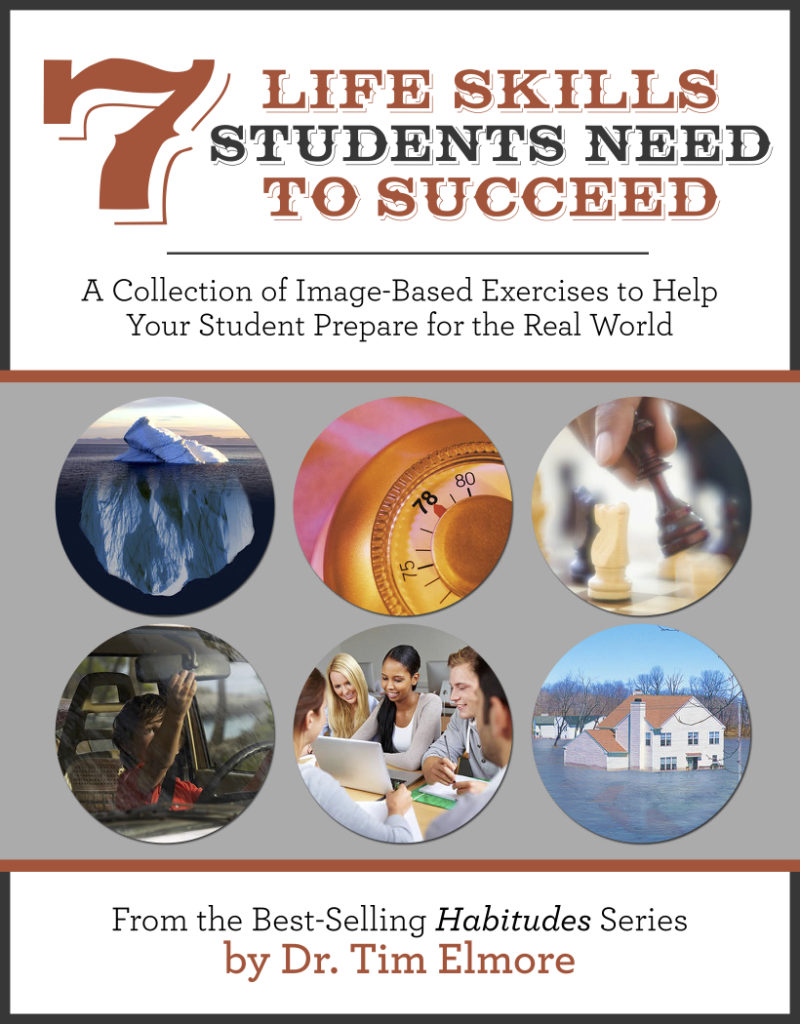 X
Parent’s Guide to Social Media Use for KidsCultureEven though they’re no longer a couple, Brad Pitt and Angelina Jolie both recently confirmed they put safety measures on the Internet to provide bou…

X
What Generation Z Is Looking for in LeadersGeneration ZHave you heard the terms, “Finsta” and “Rinsta?” They represent a fresh vocabulary for a new generation that wants more privacy on-line than p…