Everyone reading this already knows about the negative impact social media has had on our students and our world. While social media apps are neutral in themselves, people have misused and abused those sites, fostering anxiety, depression, cyber-bullying and even suicide among preteens and teens.

The good news is, some educators have begun to leverage smart technology for good. They are considering the human needs their students have, and actually are redeeming a portable device to meet those needs. 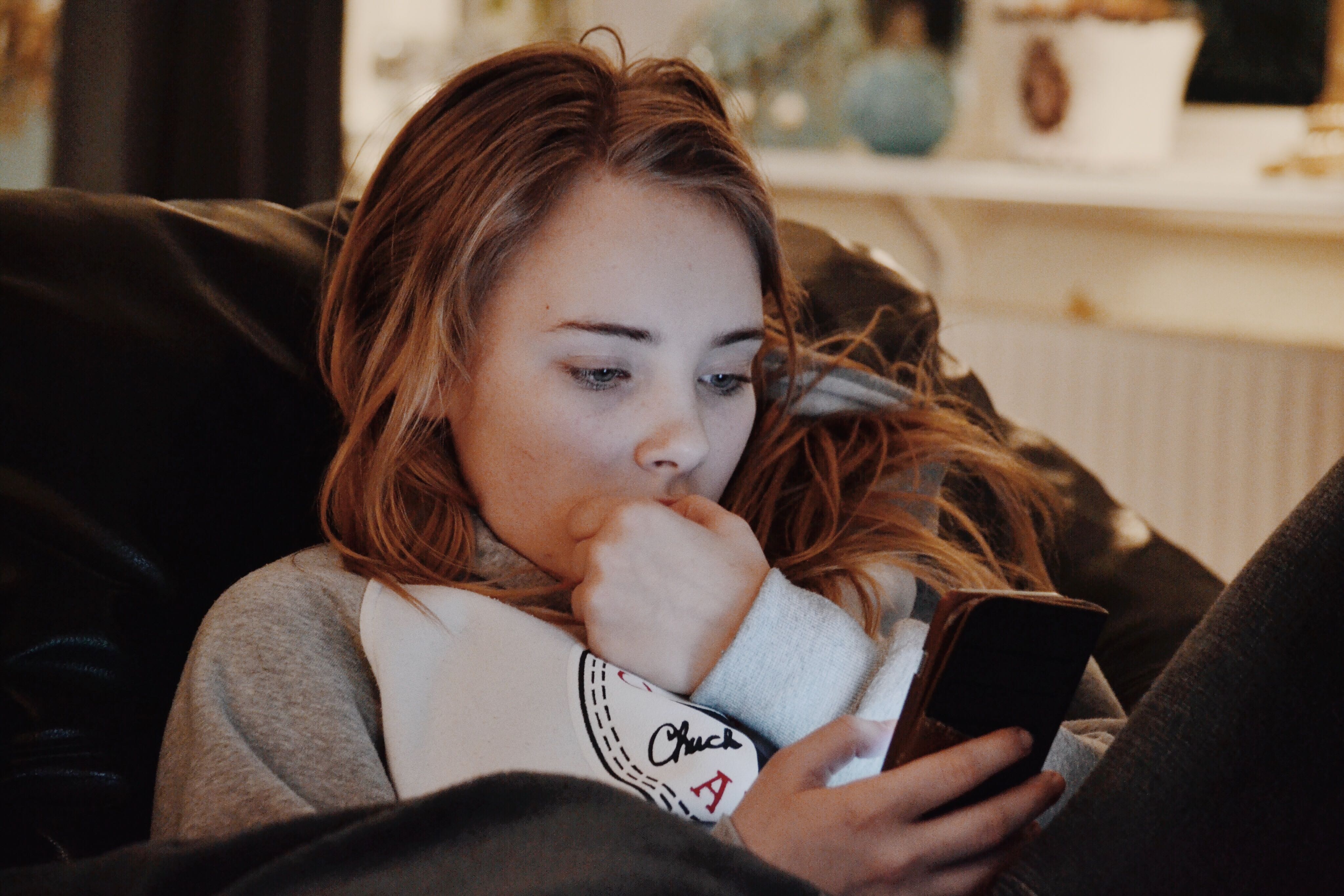 One such person is Principal Belinda George. She serves at Homer Drive Elementary School in Beaumont, Texas. She started “Tucked-In Tuesdays” on Facebook Live every week at 7:30 p.m. She reads bedtime stories to her students from a screen. Having observed her students already becoming anxious due to smart devices, and knowing how many don’t have a parent at home who has the time to spend with those children, she offers an opportunity to any student who wants it. Her idea has been a hit with both kids and parents.

Each night, she leverages social media for good.

This is actually a double win. Dr. George noticed that only 55 percent of her students last year were reading at their grade level. So she felt spending time with them past 4:00 pm, might just help inspire them to love reading more and pick up a book themselves.  “Kids will come up to me Wednesday and say, ‘Dr. George, I saw you in your PJs reading!’” she told The Washington Post. “Then they’ll tell me their favorite part of the book.” George gives shout-outs in her videos to kids who tune into Facebook Live – and she’s learned that she needs to make sure she pronounces every single name correctly. And it is sparking the love of reading she wanted.

In addition, however, it is meeting emotional needs as well. She’ll curl up with a book often in her comfy pajamas, and read it with her students, interacting with them along the way, as if she were there with them. Sometimes students will grab the book as well and follow along. I love how Dr. George is changing the game by using social media to connect with students. According to the website, ScaryMommy, local parents and students aren’t the only ones tuning in. The Washington Post noted that “there are 680 students who attend George’s school, and some videos have gotten as many as 2,000 views. So, yes, that means it’s fully okay for you and your family to tune into “Tucked-In Tuesdays” as well.”

The Simple Application for Us

What Dr. George has done is simple but profound. She’s simply taken the world her students are familiar with, and connected it to the world in which they need to become familiar. It’s seems like a two-step process for us:

1. Ask yourself: What are your students’ social, emotional or academic needs?

2. Ask yourself: What are ways to leverage new technology to meet them?

Students are prone to engage with anything, as long as we use a social media platform or some other smart technology. In Belinda George’s case, she knew that Facebook Live is a “cool tool” that her elementary-aged children would love to use. So, she’s leveraging their natural habitat to develop them academically and socially. It is a timely medium to cultivate some timeless skills.

It’s time for this type of creative thinking to become the norm. Belinda George, perhaps in a small way, is “marching off the map.” She is creating new maps for the new territory in which we live. Regardless of the age of your students, what could you do this week to leverage the tools in your possession?

What to Do About the Momo Challenge?

My guess is—if you have kids nearby (as a parent, teacher, coach, employer or youth worker) you’ve heard of the “Momo Challenge.” It’s a “dare” that launched in 2018 and passes itself off as a cyber-game played on a portable device. An anonymous character, named Momo, dares the user to do something edgy, funny or downright dangerous over a 50-day period.

The recipient, often a middle school-aged student, frequently takes the challenge —due to the fact that a teen brain develops from back to front: the portion that feels the rewards for taking a risky challenge develops faster than the prefrontal cortex, which signals the consequences for doing such risky things.

Momo is actually a form of cyber-bullying that lures a user into bad behavior.

Usually a user starts receiving these challenges on Facebook, YouTube or WhatsApp, from an anonymous or fictitious Japanese character with bulging eyes and strange features. They are given a series of tasks that start off small, (like dancing at a shopping mall) but escalate to something larger and more daring (like setting yourself on fire). The Momo intimidates and threatens the user if they don’t follow through on the challenges. And those challenges end up anywhere from harming yourself to killing yourself.  At least three incidents around the world were reported where young teens committed suicide, and were linked (at least in part) to the Momo Challenge. It started with a 12-year-old girl in Argentina who hung herself. While local authorities have not made a direct link, the girl’s phone was nearby and the Momo Challenges and video recordings were part of her phone feed. (Snopes says that some of the tragic outcomes are not directly due to the Momo Challenge—but the challenge is real nonetheless.)

When I pause and reflect, I suppose every generation of young people experience a set of risky challenges that reflect the times. These have ranged from skateboard dares, to Halloween scares to sending inappropriate photos. None of these are good, but today’s risks may be worse—because they are anonymous, on-line.

What Should Be Our Response?

Parents in the U.S. are now issuing warnings on social media outlets, encouraging each other about the Momo Challenge. It’s a thing. Let me offer some simple steps you can take if you suspect your students may be susceptible to this ploy:

Cyber Safety Expert Denise DeRosa, says the challenge, whether real or rumored, serves as a reminder for parents to know what their kids are doing online. “You don’t need to know about every platform and every app and every device out there, but you do need to know and understand your kids’ favorite apps, their favorite games, their devices,” she said. Experts say even if actual threats from Momo aren’t real, the rumors alone can be frightening for kids and can encourage teens to participate in risky dares. Let’s lead them well.

X
Parents Are Losing Their Kids to Video GamesCultureToday’s blog is from Andrew McPeak. Andrew is a next gen researcher, speaker, and author for Growing Leaders. I recently read a commentary from a…

X
Five Destructive Parenting Habits We Must Replace…ParentingNow that my kids are grown adults, I feel more comfortable teaching both parents and faculty the art of leading young people into healthy maturity. Li…