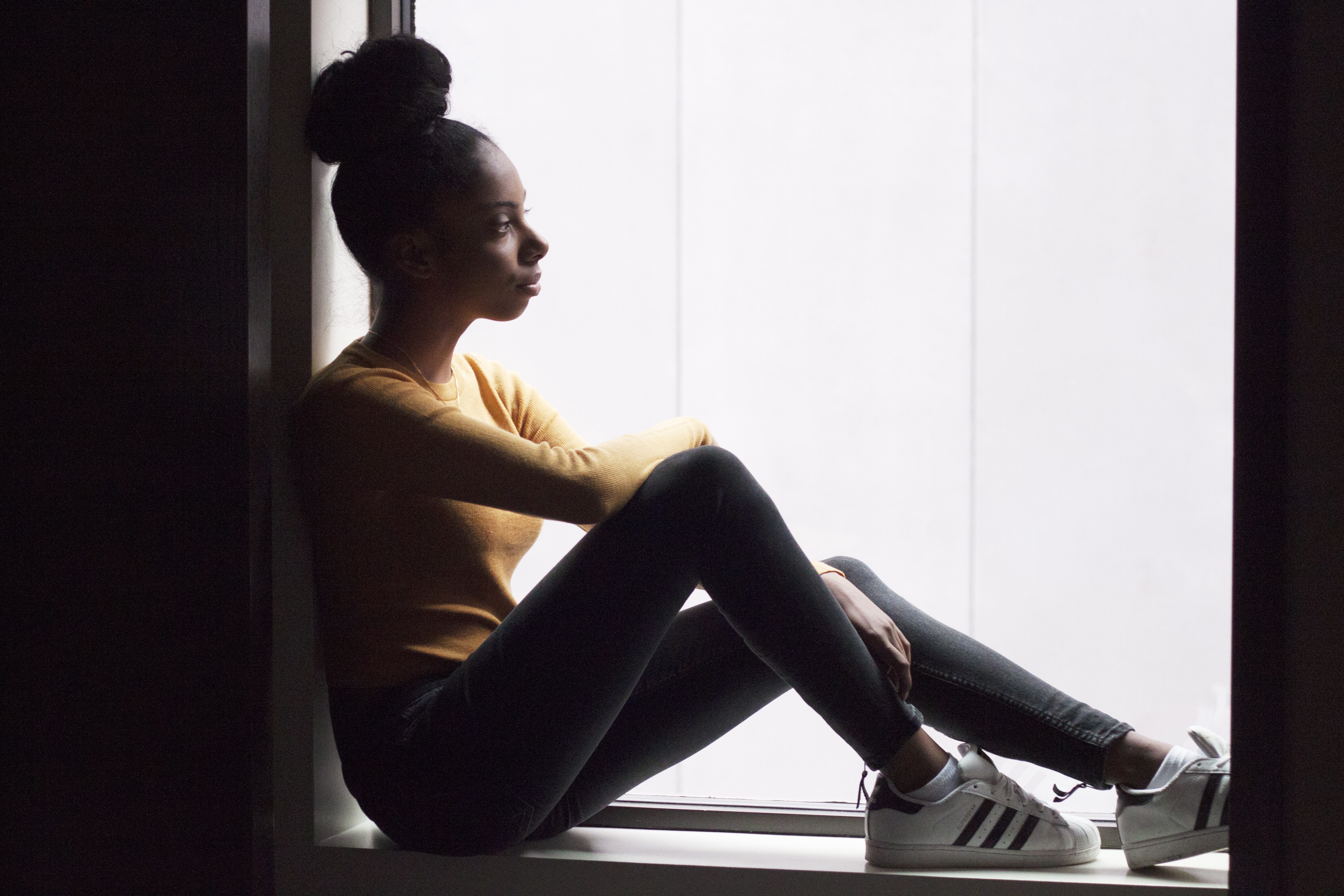 X
Six Steps to Help Students Overcome Being Overwhelmed…EducationIt’s interesting to note that the number one word college students use to describe their life is the word: “overwhelmed.”…

How Adults are Stealing Ambition From Kids

X
“In Other Words” – Why is Teaching with Images so Effective? (…EducationOver a period of five days, I plan to blog about the research and history behind the idea of teaching with pictures. It’s actually quite fascinating…