Something almost unbelievable just happened between parents and colleges in the U.S. It may be a sign of the times. Fifty people either bribed or bought their child’s admission into a prestigious university—simply because they could. All of them are affluent, and some of them are famous.

Below is a summary of what happened.

“The Hollywood actresses Felicity Huffman and Lori Loughlin were among 50 people charged with participating in a college-admissions scandal uncovered by the FBI, according to court documents unsealed in Boston on Tuesday.”

Not only that, but several parents were also accused of paying to have their children’s ACT and SAT tests taken for them or corrected.

Prosecutors have even said that in most of the cases the kids did not even know they parents were making bribes on their behalf. Schools named in the court documents include Georgetown, Stanford, UCLA, Yale, the University of Texas, the University of Southern California, and Wake Forest, according to NBC’s Boston affiliate. This is crazy, but listen to the numbers. “Thirty-three parents are accused of paying William Rick Singer, the owner of the Edge College & Career Network, a total of $25 million from 2011 to 2019 to boost their children’s chances of getting into elite universities. The US Attorney’s Office in Boston said parents each paid $200,000 to $6.5 million to guarantee the admissions,” according to Insider News.

Unfortunately, I suspect this is only the tip of the iceberg. 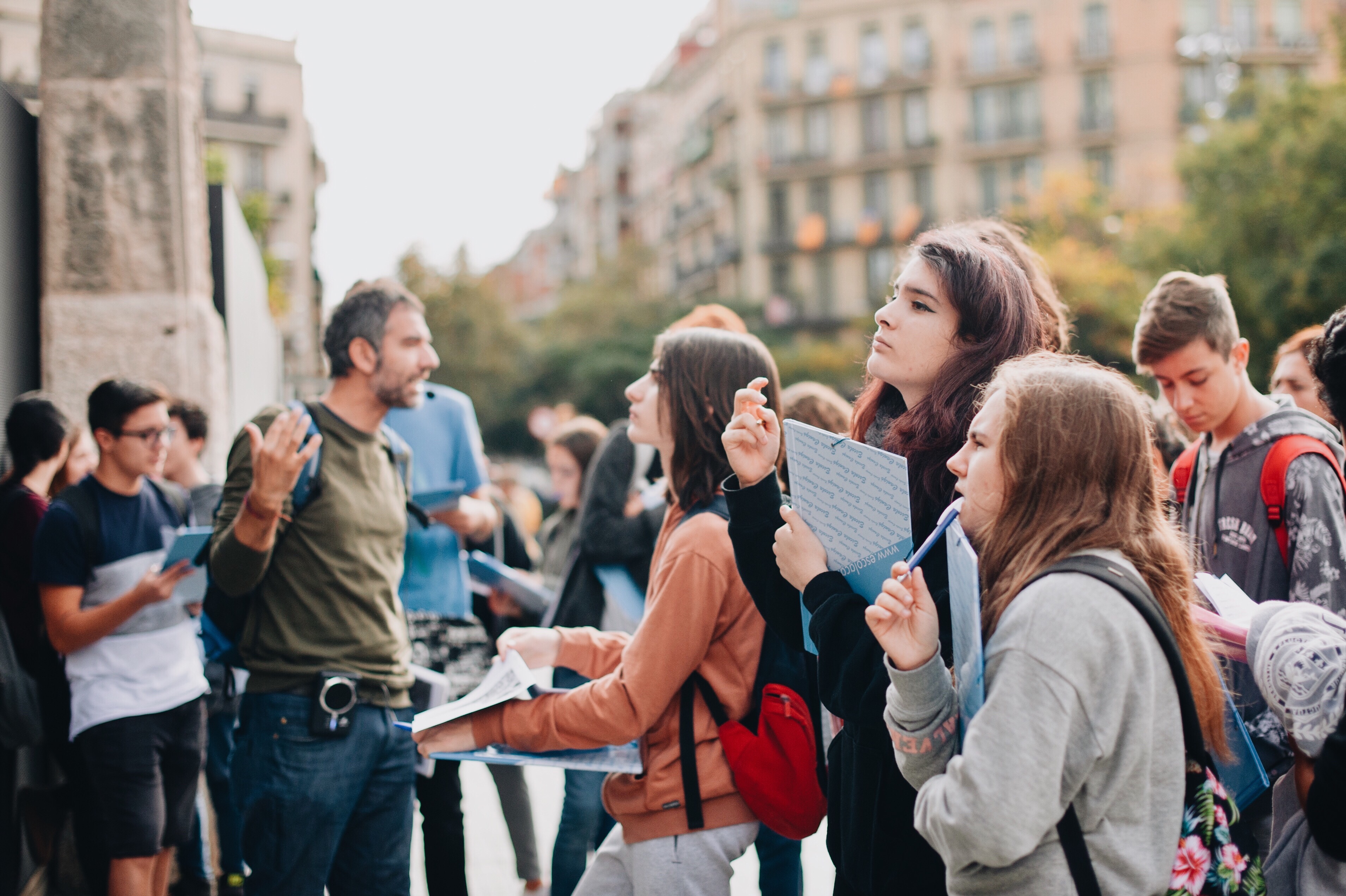 Four Signs of the Times with Parents Today

You may think this is an isolated incident. I sure hope it is. I suspect, however, this is an indicator of a new parenting trend I’m seeing today that we need to become aware of, talk about, and resolve. Too many parents have become caught up in this new approach to parenting in the 21st century.

I’ve written before about the increasing numbers of parents who feel overwhelmed by so many realities in the world that feel out of their control—that they decide they are going to seize control of the one reality in their life they feel they can control: their kids. You see these controlling parents at little league games; at theatre recitals, at club sports and now at college entrance exams. Instead of trusting the process, we distrust and want to control as many outcomes as we can to insure our success.

Sometimes in order to control the outcomes and consequences, we feel we need to cheat a little bit. Maybe, a little white lie. Perhaps a little money is exchanged. And we feel vindicated about doing this when we think about the goal: our child gets to go to the college of their choice. We obviously believe the end justifies the means. So we contrive the story we tell; we exaggerate a test score; we exaggerate our kid’s accomplishments. We know it’s not true; our child wasn’t a Division One tennis champion. But it makes for great conversations at our country club.

The third reality is a natural consequence of the first two. If we choose to control outcomes, and we contrive stories and facts, we automatically are forced to conceal the truth. Honesty is no longer an option. What’s sad is—these parents above even concealed what they did from their kids. Most of those teens didn’t know what mom and dad had done.  They might have shown up on campus thinking they were a star, because a distortion had gone viral. Parents today are hiding more than ever.

Perhaps, this is the ultimate motivation behind poor behavior among parents today. Parents are no longer collaborating with each other but competing with each other. When I was a kid, my entire neighborhood raise me, and held me accountable to good conduct. Now we argue with other parents over who’s first string on the soccer team; who gets more playing time and who’s smarter. My response?  Who cares? This is all stuff that, if artificial, will actually haunt them later.

I remember the Atlanta Public School cheating scandal a decade ago, and the subsequent court drama in 2014-2015. It was embarrassing. These were grown adults (teachers and administrators) who changed students’ scores on standardized tests in order to get more funding. Reflect for a moment: it wasn’t students who cheated; it was adults. What’s most sad is—the students were the victims. They thought they scored higher than they really did, moving into the next grade unready. Today, a different version of this is happening. Sooner or later, it’s going to catch up with those students and daddy won’t be able to help.

Let’s learn from this new scandal—and lead our students with integrity.

X
Three Parental Acts That Hinder Students From Becoming Leaders…LeadershipI just finished meeting with a group of university students. My goal was to ask them how they had adapted to college life. I chose this group of stude…

X
How to Combat an Entitlement MentalityEducationIn February 2019, a 27-year-old posted a viral video on YouTube. Wearing a fake beard and sunglasses, Raphael Samuel announced he was suing his parent…