Over the last 18 months, I’ve been collecting stories from “heroes” in the world of student work, athletics and education. These are people who stand out among their peers; they make moves that not only engage Generation Z students but equip them with skills they will need as they graduate into a very different world than the one I entered into almost forty years ago as I launched my career.

Each of these people illustrates solutions to some of Generation Z’s greatest challenges and is featured in a new book we’re releasing in October: Generation Z Unfiltered: Facing Nine Hidden Challenges of the Most Anxious Population.

Let me whet your appetite. 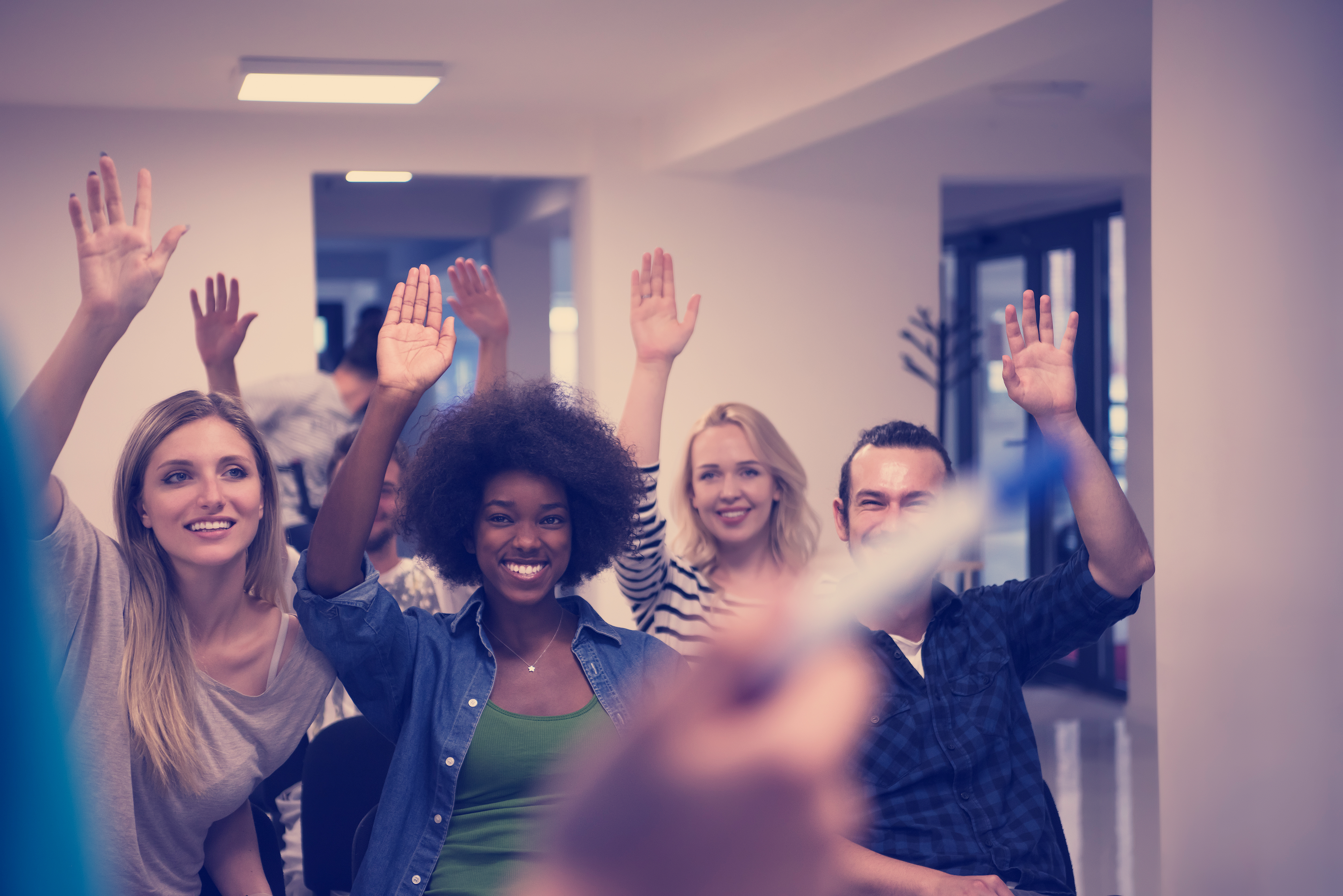 Challenge One: Empowerment Without Wisdom

Today’s students are empowered with information (on smart devices) yet often don’t know how to handle that information. They are over-exposed to information earlier than they’re ready and under-exposed to first-hand experiences later than they’re ready. They certainly know a lot, but due to their brain still being undeveloped, they are not sure what to do with all they know. It often leads them to feel poorly about themselves; like they’re behind. It’s part of what overwhelms Generation Z. So, what’s a leader to do about this?

I wish you could meet Ronnetta Simpson, the principal of East Paulding High School in Georgia. Her desire to translate education into real life for her students drove her to rethink how her school offered CTAE. When she and her team asked students what they felt they lacked as they considered life after graduation, they said they needed help with finances and business. Like most teens, those kids didn’t feel equipped to navigate the intimidating world of money. (In fact, many adults I know still feel intimidated by it!) While Ronnetta knew her school offered an accounting class, it wasn’t enough. So, what did this leader do?

Believe it or not, Ronnetta decided to open a bank right on her campus.

She identified a teacher to head up the experience, then contacted a local credit union for help. They transformed two classrooms into a learning center for finances. One remained a classroom for instruction on finance. The other was gutted and transformed into a bank that now employs student tellers, account advisors, marketing specialists (who solicit new customers), graphic designers (who designed the logo), loan officers and managers (who have access to account codes that even faculty don’t have). The credit union told Ronnetta: “If you round up the students, we will train them.” The experiment began with six students but now tripled as word has spread. These teens designed a savings plan for freshman students to help them save for prom night, lettermen jackets and graduation. The students even created an entertaining performance for middle school students called, “It’s Scary Being Broke.” These amazing student-bankers are teaching financial literacy.

You may be wondering—is this experience real? I wondered the same thing. My doubts were put to rest when I discovered three seniors were actually hired by the credit union once they graduated. And Principal Ronnetta Simpson actually does her banking with these students. You might say—she literally put her money where her mouth is.

Let’s Get to Work

It’s time we lead these students differently. It’s time we march off our current maps. Thanks, Ronnetta for being a pioneer who marched off her map.

X
Three Ways to Evaluate Students Without Using Grades…BehaviorJillian is a rising junior who is obsessed with her academic scores. When I spoke to her, she admits to losing sleep over them, being preoccupied with…

X
When to Rescue and When to Risk with StudentsBehaviorI know a young adult male—we’ll call him Sam—who manages depression and has anxiety attacks from time to time. As a young professional he’s at…