During this time of year, professional sports teams say they care deeply about a draft prospect’s character. They tell us it matters to them if a player has a history of arrests, suspensions or violations, like smoking pot or abusing a girlfriend. But soon, all this talk evaporates as teams in the NBA, MLB and NFL search for players who will help them win games and make money. As one AFC general manger said:

Another NFC general manager echoed this sentiment: “Understand the sliding scale of all of this when you’re dealing with some of the top talent in the nation. That’s the contradiction… If you have a very, very talented individual who has a character issue, you’re a lot more apt to accept them than someone who is more of a midline talent. That’s just the way it is.”

Unfortunately, this happens in athletic programs all across the nation—recruiters focus on ability and results over character, and as a result, athletes with questionable integrity find their way onto major teams. It shouldn’t be this way.

“In the draft, teams rarely miss when it comes to talent,” writes ESPN reporter Ashley Fox. “Everything is quantifiable, from the basics of height, weight, wingspan and hand size to 40-yard dash time, vertical jump and bench press… There are statistics and measurables. It is hard to miss on skill.

“No… teams make mistakes on character. It happens all the time. Character is more than an arrest record. It is more than work ethic. It is more than any psychological test can reveal, because you can’t test a player’s heart. You can’t test his will. And you can’t test how he will react to suddenly having more money in his pocket than he ever imagined. Character is what teams miss on. Some accept the risk of taking a player with a questionable background, either because the head coach has ultimate power and wants to win now or because they believe they have the structure and the locker room to handle it.”

The story of Aaron Hernandez is a perfect example of this situation. No doubt, there were several questions about Hernandez when he came out of Florida. He dropped to a fourth round draft pick because teams questioned his behavior off the field and whether they’d be able to babysit him as a pro. Eventually, New England took a calculated risk and recruited him. They could not have been more mistaken.

Just like we’ve always heard “love is blind,” I believe “lust is blind.” When we lust after talent, wins or money, we don’t see straight as coaches and staff. We hear the stories that should give us pause, but somehow, we can’t think clearly. We somehow think this player will be an exception, that we can handle him.

Really coach? Will you handle him? Can you spend extra time mentoring this young man who may have never had a healthy male role model? Will you help this gifted young player begin a “process” of discipline that may be foreign to his lifestyle? Will you help him fall in love with the process, not just the glamour of a game?

Analogy: In 2002, a 19-year old garbage collector won $15 million dollars. He spent it on gambling, drugs and prostitutes. Today, he’s now a garbage collector again. He may have been a millionaire, but he never learned the lifestyle it takes to earn a million dollars, which would have enabled him to manage it and increase it. It was an “event,” not a “process,” that put him on top.

In a sense, possessing a big talent is a little like winning millions of dollars in the lottery. This “event” cannot replace the “process” of growth one must experience in order to live up to it. Truth be told, many American’s have won the lottery and gone broke within two years of winning millions of dollars. Why? The “win” never built discipline inside of them. It gave them the illusion that they were untouchable and invincible. But we all know that’s not true. Money runs out. Talent runs out.

How We Discover What’s Inside

I love meeting coaches and athletic staff that understand this issue. They offer second chances to athletes who need them, but they never compromise on building the process of discipline inside the athlete.

At Growing Leaders, we use Habitudes® for Athletes for this process. Each Habitude is a distinctive image that communicates a timeless character ideal in a way that’s relevant to athletes. Here are a few important Habitudes to keep in mind as you work to develop the character of your athletes:

“I look at character first,” one head coach said. “If I’m leaning toward a guy that is borderline character, then I look at the strength of my leaders that will be returning to the team that particular year. Bad character guys off the field I normally would take off my board.”

What are your thoughts? How do you encourage strong character on your team? Want to prepare athletes for excellence in sports and life?

Check out Habitudes for Athletes. 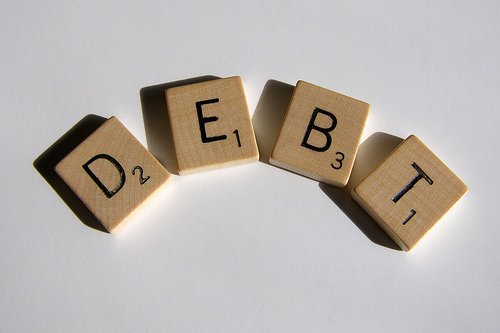 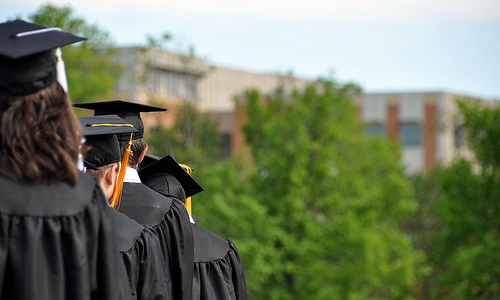