Are You Resistant to the Change Generation iY Brings?

I continue to see something that’s been happening for centuries: an older generation that digs their heels in and resists the changes that the emerging generation brings with them as they become adults. Let’s face it: we adults get stuck in our ways, fall in love with the comfortable and familiar…and see it as the best way to get things done. After all, we thought of it when we were young. Examples of resistance to change abound. Consider the case of Gary Boone. In 1972, as a young engineer at Texas Instruments, Boone came up with the idea for a full computer on a “chip”, later to be called the microprocessor. Boone got a patent on his invention, but he had trouble getting his colleagues interested in his work. He went around T.I. trying to sell the concept, but he was shot down everywhere. Other people looked as a young upstart with a crazy idea.

Finally, Boone made enough noise to get a meeting with T.I.’s top guru on computers. Boone went into his office, sat in front of the expert, and explained his idea for the chip. The expert looked at him with a condescending smile. “Young man,” he said, “don’t you realize that computers are getting bigger, not smaller?”

The same thing happened to Steve Jobs and Steve Wozniak. They tried to sell the idea of a “personal computer” to their bosses at Atari and Hewlett-Packard. Their bosses weren’t interested. Their response: “Bunch of hobbyists!”

To be honest, most of you don’t know the names of the “blind” executives at Texas Instruments or Atari or Hewlett-Packard—but we do know the names, Steve Jobs and Gary Boone. They were once young up-starts who had an idea that few older leaders recognized as the way of the future.

I write to remind you of something. Generation iY (the kids born since 1990) are now entering the workforce. When it comes to life-experience, we older folk have much to share with these young people: how to approach colleagues, how to form a strategic plan, how to resolve a conflict…you get the picture. But when it comes to intuition for what’s coming down the pike in terms of products and services…I think we’d do well to listen before we talk. Great companies missed out on the genius of a young Steve Jobs and Gary Boone.

May that never happen to us as we lead the next generation. 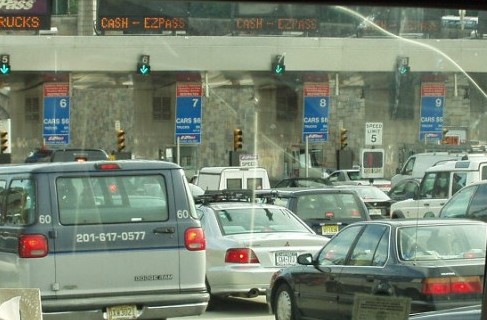 Are You Resistant to the Change Generation iY Brings? 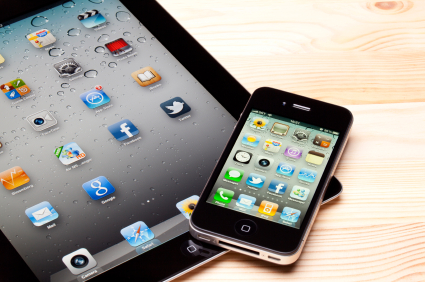