Have you “upgraded” to Apple Maps yet on your iPhone? It’s terrible. A few of our team members at Growing Leaders regret their upgrades and warned me not to do it. It was an Apple faux pas.  A rare but real blunder. In the aftermath, Apple CEO Tim Cook stepped up to the microphone and apologized profusely to his tribe. He posted a letter publicly apologizing for Apple Maps on the company’s website. Why? It’s likely because two of his top execs, John Browett and Scott Forstall refused to apologize for their misfire. These men were blamed for the recent miscues. In fact, according to The Wall Street Journal, Forstall refused to sign a letter apologizing for flaws in Apple Maps that replaced Google Maps. He is known for being headstrong and even stubborn, with an ego that drives many of his actions.

I recognize that a leader’s ego often plays a mixed role in organizations, both good and bad. An ego may be the very ingredient that pushes a leader to outperform a competitor—yet that ego can also be their Achilles’ heel.

While an Apple Maps fix is on the way, I believe the Apple leaders missed a golden opportunity to win their tribe over again.

So, why is it most difficult for leaders to apologize? That’s simple. We have more to lose than followers do: our ego, our reputation, our self-respect, our organization, and sometimes our very job.

On the other hand, if we’ll risk those items, an honest apology can be the very act that catapults a leader and an organization to a healthier more productive culture.

Why not give it a try? 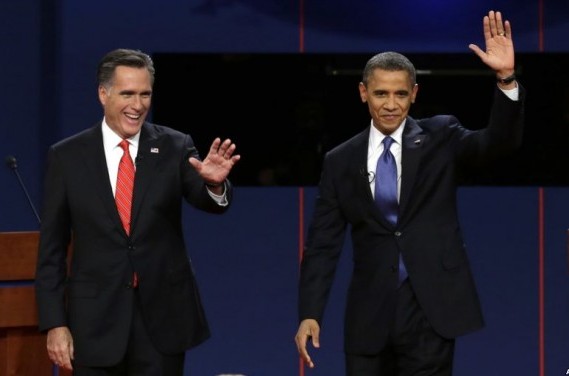 A Letter to our Next President 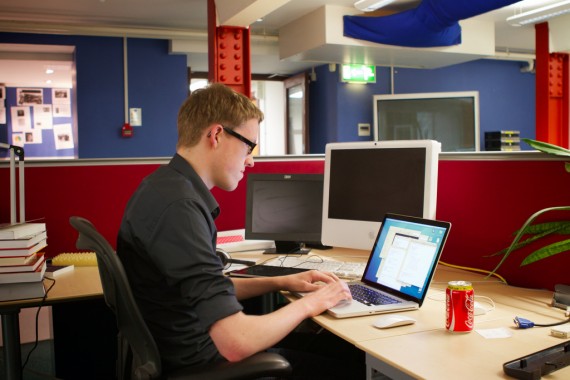