Everywhere I go, I meet adults (most of them parents) who are afraid for our kids today. We are afraid of what can happen on social media, school shootings, drug abuse, cyber-bullying, terrorism, phone addictions, you name it. Since I see this in every state, I decided to dig and discover why we have become so fearful.

How and when did our “fear” paradigm begin?

I believe several factors in the 1980s put us in our current frame of mind, including the Tylenol scare, drunk driving awareness, illegal drug awareness, etc. But I believe the modern “fear” movement has its roots at the beginning of that decade.

In 1981, John Walsh lost his six-year-old son (Adam) to a kidnapper and murderer. Adam was at a shopping mall with his mother when he left a video game kiosk and was abducted.  This sent John on a mission to save other children from such a fate. It was understandable. Child abductions are horrifying—they are every parent’s worst nightmare. What evolved, however, was perfect timing for all of us in America. John created the Adam Walsh Child Resource Center, which advocated for legislative reform and eventually persuaded the government to launch a Center for Missing and Exploited Children. John helped create a television movie called, “Adam,” which told his story and was watched by 38 million viewers. Walsh then launched a television show, “America’s Most Wanted” (which most of us have heard of) and finally Walsh was instrumental in getting pictures of missing children on milk cartons and other posters around the country. Over time, throughout the 1980s, parents had begun to become fearful, even paranoid, about their children’s safety.

Our fears are understandable, but exaggerated. And they have harmed our kids.

Centuries ago, Greek stoic philosopher Epictetus wrote, “What really frightens and dismays us is not external events themselves, but the way in which we think about them. It is not things that disturb us, but our interpretations of their significance.”

Even though John Walsh was working to make our world safer, the unintended consequence of his work was—it made us all feel it was getting more dangerous.

How We Got Into This Mess

1. American adults’ top emotion regarding kids today is “concern.”
In the fall of 2017, Growing Leaders collaborated with Harris Poll to survey U.S. adults. Our goal was to discover what our most common “narrative” is regarding kids. What is the story we hold in our heads about Gen Z? Our discoveries confirmed my suspicions. We offered several options on the survey, but the top word—far and away—adults use to describe their notion regarding kids today is: “concern.” Adults are concerned and afraid about the very future of our kids. Consider what this kind of mindset does to the kids we lead? Our fear tends to govern our words and actions toward them.

2. When adults are fearful, we tend to try to seize control of our kids’ lives.
Phase two in this sequence is: our fears make us more prescriptive and more controlling with our young. Parents, coaches and teachers all prescribe the steps students must take to succeed, and more importantly, to avoid failure. We have a ridiculous dread of failure. The greater our fear, the more we tend to seize control and insure everything gets done to get the grade, to get the acceptance letter, to get the scholarship, to get the job, you name it. We feel like the best way to make sure it all happens is to monitor it ourselves.

3. When we become controlling, kids feel out of control of their future.
The natural third phase in this sequence is that when we take over their lives and control their inputs and outcomes, they like it at first, feeling a safety net underneath them. I believe most middle class kids assume that if they fall or fail, some adult will swoop in and save them. It feels nice. Unfortunately, it also leads to a very negative feeling of being out of control. Kids hear Mom nag them about the application; about the quiz on Friday; about their gym shorts; about the permission slip that’s due; about Grandma’s birthday. They begin to both need Mom’s help—and resent it. It’s a love/hate relationship. There is a gnawing feeling that they are not even in control of their own life.

4. When they feel this way—they assume an external locus of control.
The natural mental tendency at this point is to slip into an “external locus of control.” Dr. Julian Rotter introduced this term to us over 60 years ago. We all tend to believe our success is up to us, (internal locus) or it is up to someone or something else (external locus). When kids constantly have adults controlling their lives, they automatically spiral into an assumption that fate or external forces govern their outcomes. They can begin to blame others when things go wrong, and they feel entitled to benefits from others because they’ve come to expect them. Someone must do the work for them.

5. When they experience an external locus of control, anxiety goes up.
Studies show that when a person assumes an external locus of control, they become more stressed; more anxious, even depressed. Anytime someone else is in charge of our welfare—even if they’re good people—we can get anxious, especially when we are capable of doing it ourselves. Reflect for a moment: when you feel your fate is up to another person, doesn’t that make you feel just a bit unsettled? It is out of your hands; you are not managing your day. While I do not believe the anxiety issue can be simplified completely this way, I do believe we adults have added to the problem, unwittingly.

It is time to equip and release students to take responsibility for their own lives. 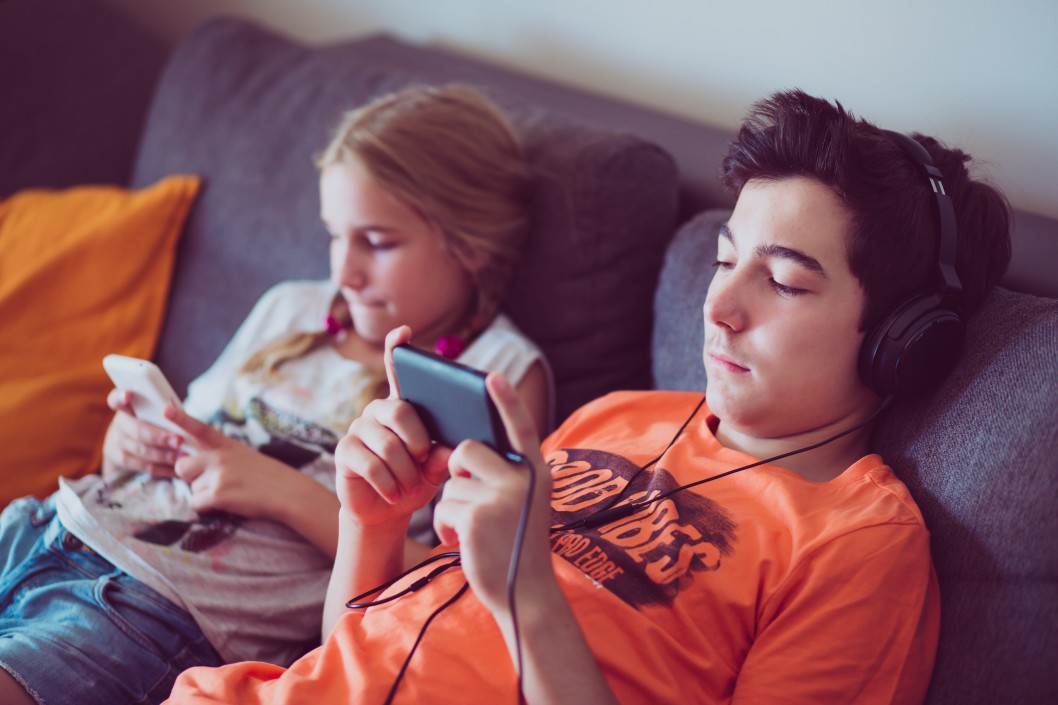 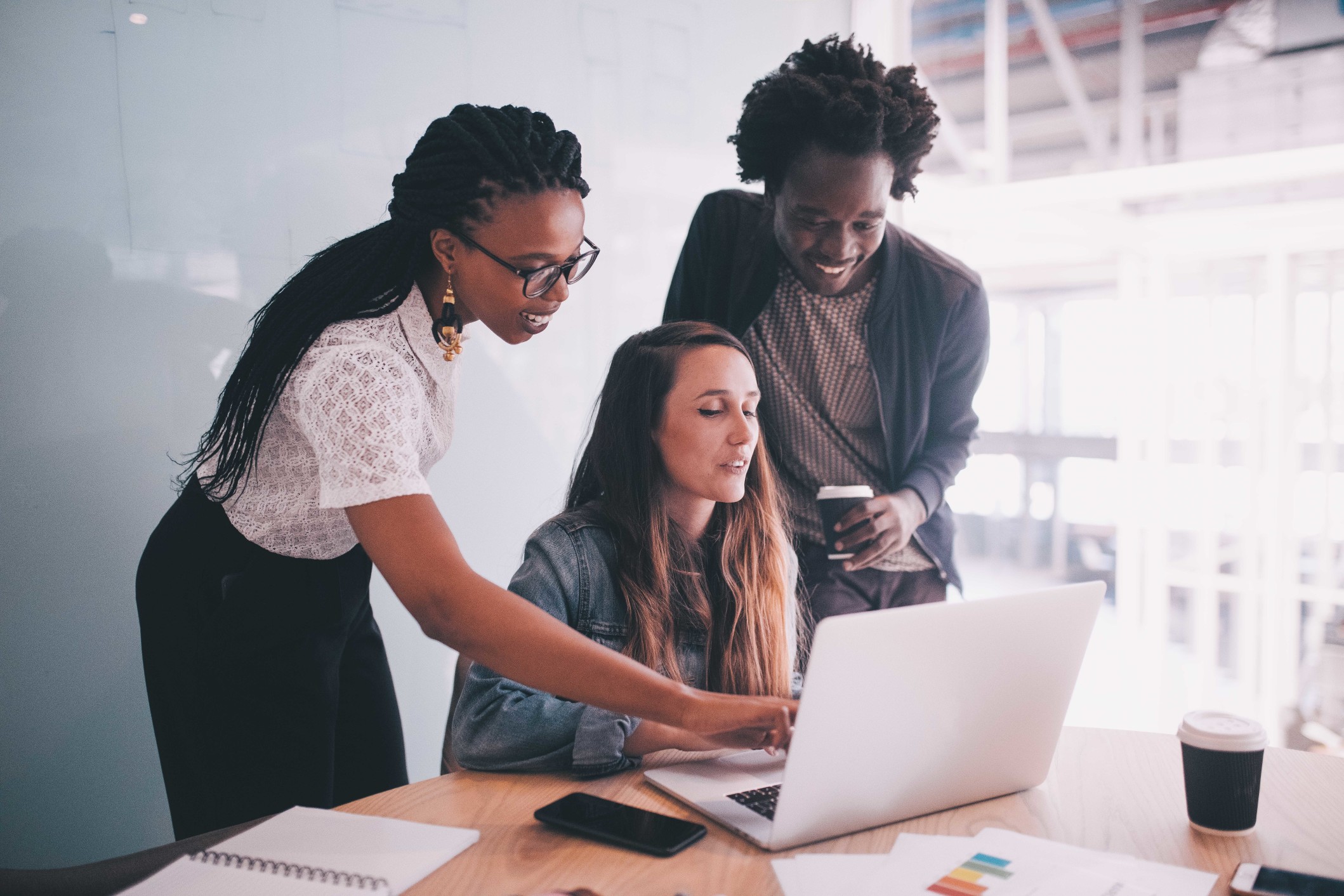