Is it Okay to be Average?

Last year, a minor league manager said to me, “I can’t figure out our young ball players today. They hit .211 in single A ball, and think it’s good enough to be called up to double A.” Then, he smiled as if an epiphany had just struck him. He looked at me and said, “Maybe that’s the problem. All they’re targeting is ‘good enough.’” Our society today unwittingly encourages our kids to simply “blend in”—to do what’s asked of you, but only what’s asked of you. In fact, we condition them to do the bare minimum requirement to get by, to look for loopholes and shortcuts.

As a result, too many of our gifted young athletes, academicians, and other performers carry this “good enough” mindset with them. They are fine with being “average.” Certainly there are exceptions, but Walt Whitman noticed the same thing in his day. He wrote:

Our leading men are not much account and never have been. But the average of the people is immense, beyond all history. Sometimes I think, in all departments, literature and art included, that will be the way our superiority will exhibit itself. We will not have great individuals or great leaders but a great average bulk, unprecedentedly great.

So, is this bad or good? What’s wrong with being average? You tell me:

Why letting others set the standard for us can prevent our growth:

Being average means you’re as close to the bottom as you are to the top. You are the worst of the best and the best of the worst. Is that really you? Don’t you possess some ability or some ambition beyond average? Of course you do. Now leverage it.

The following ideas aren’t new or impossible. They are simply rare:

It represents the middle of achievement. While we shouldn’t settle for average, we must see what others have done. Each generation stands on the shoulders of earlier ones. Roger Bannister began with Glenn Cunningham’s record in the mile.

Our greatest growth and best chance to stand out lie in the areas of our natural strengths. Michael Jordan said, “All I knew was I didn’t want to be average. I didn’t come here to be average.” We must know our unique traits and value.

Taylor Swift wrote, “I am intimidated by the idea of being average.” We must loathe being. This will help you see opportunity. It’s been said, “Don’t seek a passion. Chase opportunity, and you’ll naturally find it.”

Find one step you can take each day that pushes you beyond average. “How do you win?” asked Bum Philips. “By getting average players to play good and good players to play great. That’s how you win.” Excellence occurs one step at a time.

The dream is free; the hustle is sold separately. The one element that separates dreamers from doers is effort. Anyone who’s ever taken a shower has gotten a good idea. The key is to dry off after the shower and go after it.

Jim Rohn said it best: “You are the average of the five people you spend the most time with.” Those who excel always spend time around other excellent people. Henry Ford, Thomas Edison and Harvey Firestone took fishing trips together. All three changed the way we lived our lives.

Run from those who let you remain lazy and unchallenged. While we need days of rest, our best self surfaces in times of rigor. Like rubber bands, we are useful when stretched. We must live somewhere between stretched and overwhelmed.

Be careful, though: don’t associate “above average” with fame or wealth or status. Think of the mothers or the plumbers who’ve demonstrated excellence in what they do, without ever getting rich or famous. What makes them great isn’t fame, but ambition and initiative. They make the effort to excel. Frank Dobie wrote, “The average PhD thesis is nothing but a transference of bones from one graveyard to another.” Don’t be satisfied with repeating what’s already been done.

We must be able to say, “I woke up this morning and realized I don’t have what it takes to sit back and be average.” May we all learn to pursue this level of excellence as we impact the next generation. 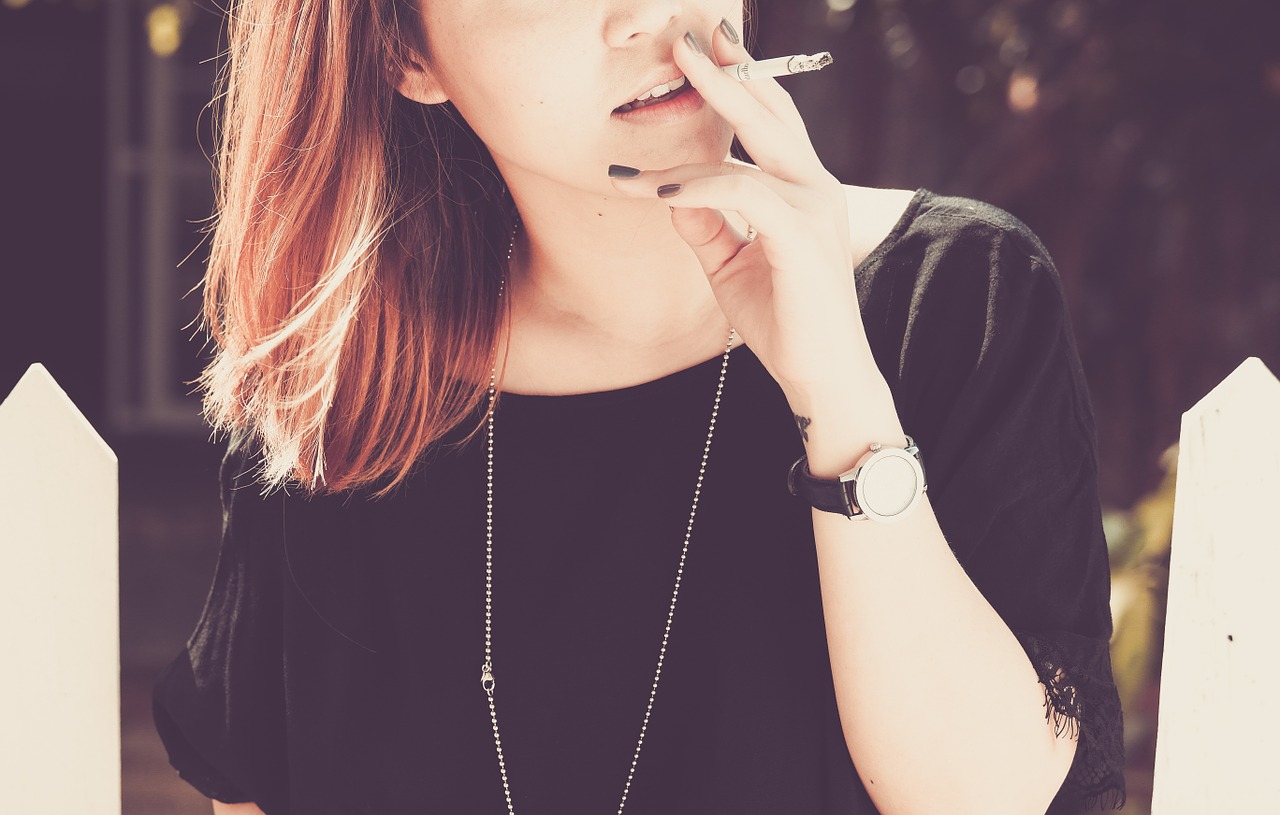 How to Leverage Addictive Tendencies in Students (Part Two)

Is it Okay to be Average?

One Great Lesson Every Leader Can Learn from the KC Royals 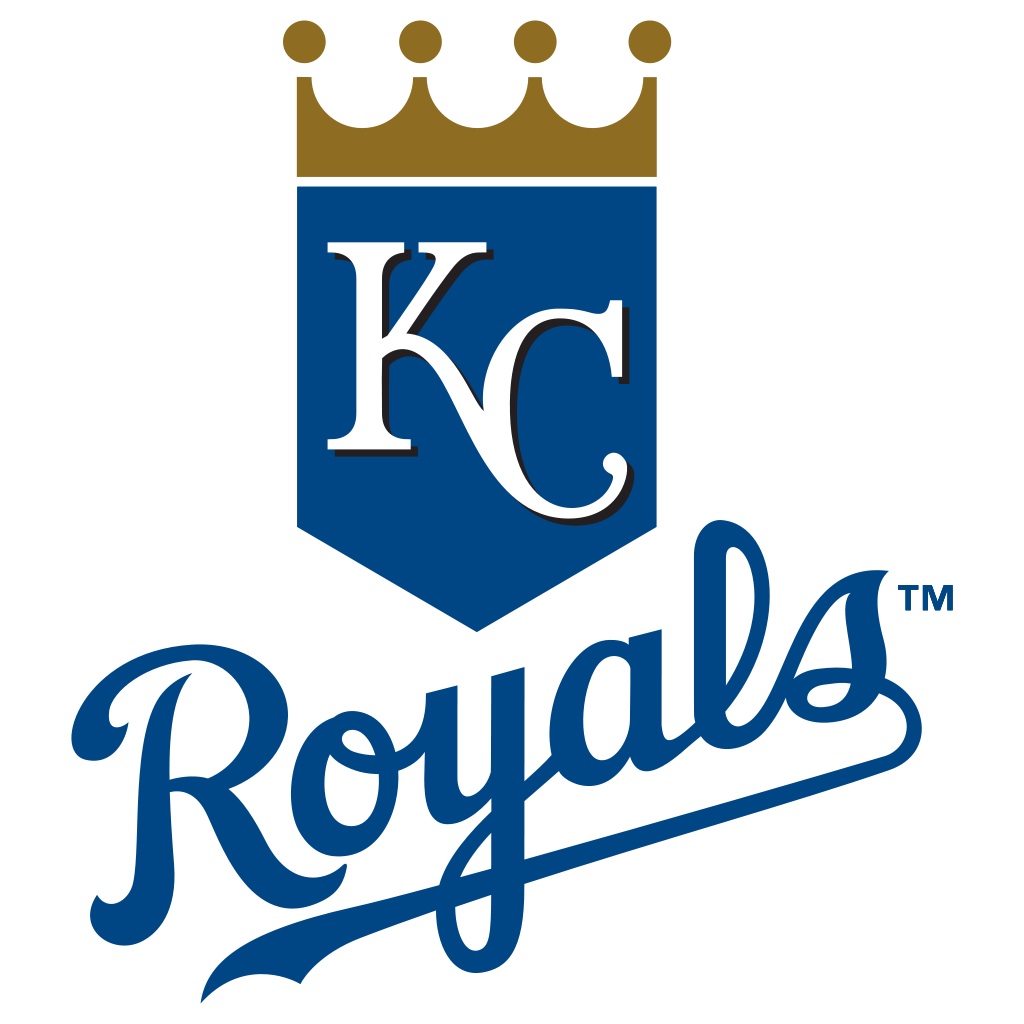