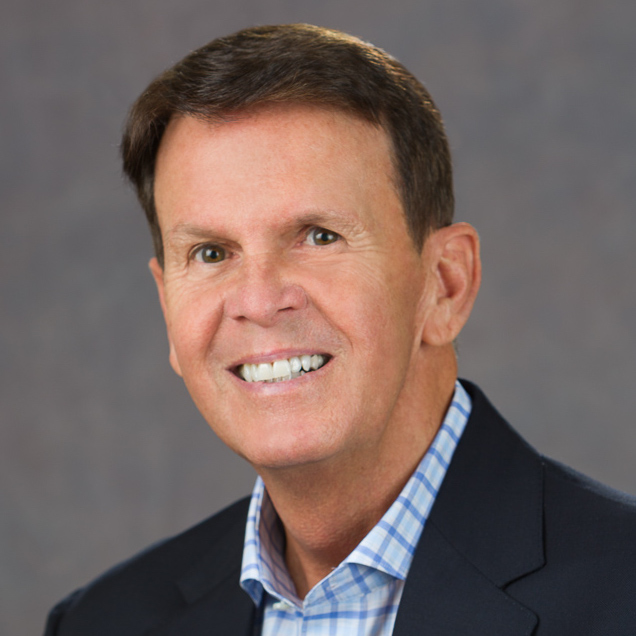 When people from within the athletics industry, including peers in athletics administration, coaches, television executives, NCAA staff, conference commissioners and post season football bowl directors, are asked to describe Dave Hart in one word, there is commonality in their responses. The words that are most used to best embody his sphere of influence nationally during his decorated career of nearly 35 years in college athletics administration are: Leader, Class, Core Values, Respect, Presence and Visionary.

Hart does events for:

Dave Hart brings a wealth of knowledge and experience that is well-earned through a spectacular 35 year career on campus. Dave's insights on organizational behavior, leadership, motivation and national influence will be truly impactful for any institution.

I really enjoyed working closely with Dave Hart during the three years he and Pam were with us at the University of Alabama. He did a great job in his role here as our Executive Director of Athletics. Dave is a very highly thought of administrator, leader and person in the field of college athletics. I certainly share in that respect for Dave and know what a positive impact he can have on the people he works with in any organization.

Dave has had an outstanding career in athletic administration and certainly knows the ins and outs of the business. He will be a tremendous resource and provide great insight and advice on any topic that might come across your desk. He will add significant value to any strategic team.

Dave has a wealth of experience in intercollegiate athletics. He has held leadership positions on various levels throughout his career and gained valuable insight that he is ready to share to help others have successful careers.

Over the past three decades, I believe Dave Hart has established himself as one of the top 5 Athletics Directors who always kept the focus on the true purpose of serving and preparing student athletes as they pursue the extraordinary goals they set. For him to utilize these experiences as a former student athlete, coach and leader to help positively invest in the lives of others is very exciting and valuable. He will provide important perspectives to those seeking to strengthen their effectiveness guiding people and programs they serve.

Director of Athletics, University of Oklahoma