I am intrigued by this word below. It is word #5 that describes the world that adolescents are growing up in today. This word describes their world from early childhood onward. This blog post is one of a series of six. I’d like to hear what you think.

Their world is programmed.

Generation iY kids (born since 1990) are seldom required to reflect on their lives, to try to make sense of and interpret what goes on around them. In fact, they have grown up in a world that is so structured and planned out by parents, teachers and coaches that they have little say in what they do.

This has been a reality for the entire generation. When David Brooks toured Princeton back in 2001, he encountered a workaholic student world — joyless days and nights of hard work and study groups with no room for newspapers, politics or dating, just one “skill-enhancing activity to the next.” Everything was scheduled, everything was planned. Playing off the old term “organization man,” used to refer to loyal or even mindless employees, he referred to the Princeton students he met as “organization kids.” These were students who had “been programmed for success, with standardized tests, mounting homework, motivational messages, and extra-curricular activities rewarding them or punishing them at every stage.”

I’ve come to believe that one of the reasons kids love participating in reality TV and video games is that these activities give them a chance to participate and “weigh in” with their opinions rather than have some adult do it for them. And one reason so many loved the movie Napoleon Dynamite was that it was so random; all the humor and plot to the story had no purpose whatsoever. Kids found this a relief. It was refreshing. It was funny. Best of all, it was un-programmed.

So am I saying there should be no structure in kids’ lives? Absolutely not. The problem, I believe is with too much structure; with little or no practice in independent reflection. All of this may lead Generation iY to be unable to act on their own without seeking consensus; to be unable to act without the approval of someone. They may have trouble developing strong independent coping skills. I like the way Neil Howe describes the situation: While Baby Boomers started out as the objects of loosening child standards in an era of conformist adults, Generation iY has started out as the object of tightening child standards in an era of nonconformist adults.”

What do you think? What can we do to lead students well? 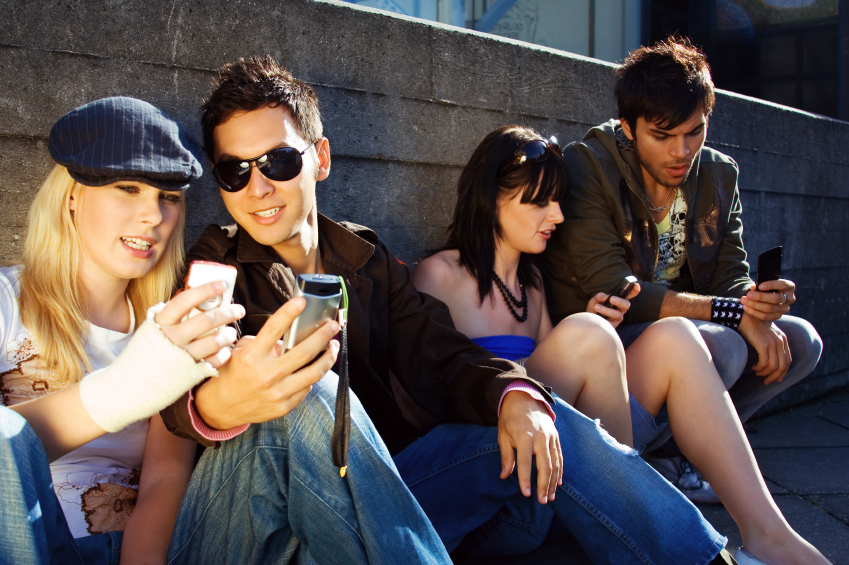 What Leaders Get Paid To Do 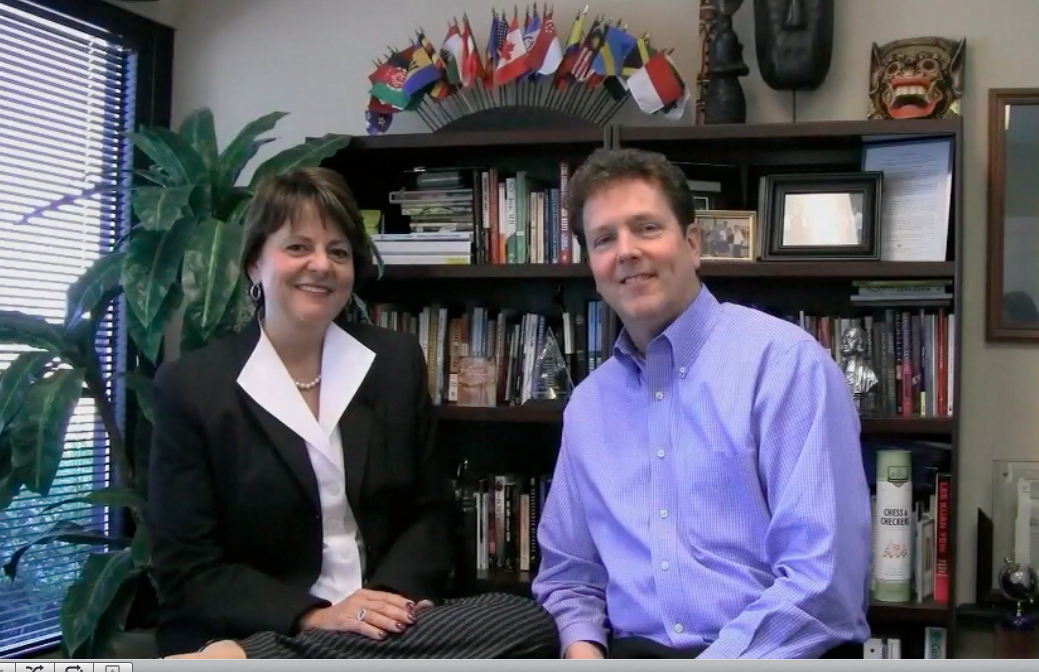