In one of the shortest votes in recent Vatican history, Cardinal Jorge Mario Bergoglio was elected as the new pope, the 266thPontiff of the Catholic Church. Jorge is from Argentina, the son of an immigrant and a man of the people.

And herein lies the greatest lesson we can learn from his as a leader.

First, he chose Francis as his name—in honor of St. Francis, who stood for peace, humility, transparency and purity. This is exactly what Jorge’s track record has been. As the son of immigrants, he has always been a simple man, not presumptuous or pretentious. In fact, he rejected the elaborate lifestyle of other hierarchy who demanded a life of luxury and comfort. Listen to what he did the day of his election:

This man become known by millions in 2001, when he visited a hospice and both washed and kissed the feet of AIDS victims.  He’s been known to strip off his outer robes, dismissing some church traditions that catered to the rich and the elite. He didn’t want to live in the mansion provided for him as a bishop or cardinal, preferring a more moderate lifestyle instead. He was known for using public transportation just as the people he leads did.

Pope Francis, at least up to this point, is a picture of what our world longs for today in leaders. He’s human, honest and open to the input of others. He models traits like:

Not a bad model for anyone, even those of us who aren’t Catholic. 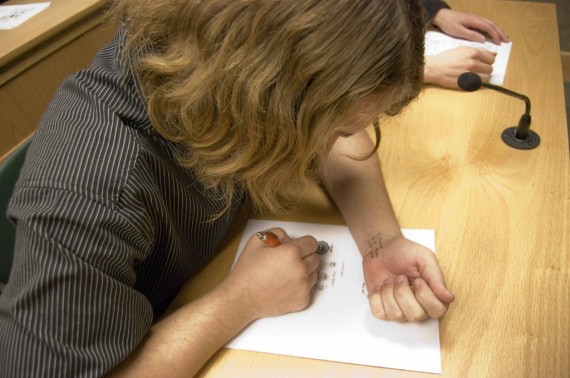 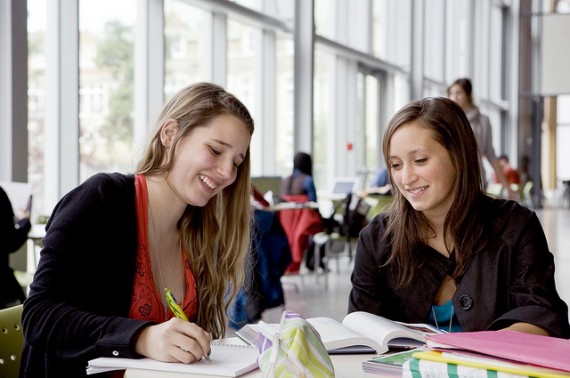