Otto Porter is a sophomore at Georgetown University. He’s also a standout basketball player for the Hoya’s who entered the season unranked, but now are moving up the list of Top 25 teams. There’s a valuable leadership lesson learned from him. Unlike so many kids from Generation iY, Otto doesn’t feel entitled to an easy life, he’s quite disciplined on and off the court and he feels honored to be playing at such a prestigious school.  So, how is he so different than so many of his peers, who are addicted to their smart phone, to passive video stimulation and to social media?

He learned it playing basketball at his grandmother’s house located in Haywood, MO with a population of 206. “Rather than seek the sneakers and exposure offered by AAU teams, Otto chose to play with cousins, uncles, and his father,” according to reporter Nicole Auerbach. Why? They were tougher on him. “That’s where I gained most of my mental toughness. If I got fouled by them, I had to toughen up and just play through it. Nobody was calling fouls.”

You see, somehow Otto grew up in a family that had fun together, but didn’t have much money and certainly didn’t believe the first job of parents was to insulate their kids from the tough breaks of the world. Instead, they focused on preparing their kids for the world. And they made it tough. This is why a teen like Otto Porter is so ready for college and soon a career, likely in the pros. His parents didn’t just protect, they prepared. They were parenting with the long-range view in mind. It was “pay now and play later.” And boy is it paying off.

May I offer some encouragement to you? Lead kids with the big picture in mind. In fact, the further out you can see, the better leader you’ll be for them. Ask yourself: Is this decision I am making for them going to serve them now or later? An FYI…their happiness today is not an indication of your success as a parent, teacher, leader or pastor. We must remember we’re raising future adults, not just children. If you keep this in mind, they’ll almost assuredly be happy as they age. Do you remember that adage: “Don’t let the old you scold you”? I don’t think the one staring back at Otto Porter in the mirror is not “scolding” him. I think he’s smiling.

Can you say this about your students? 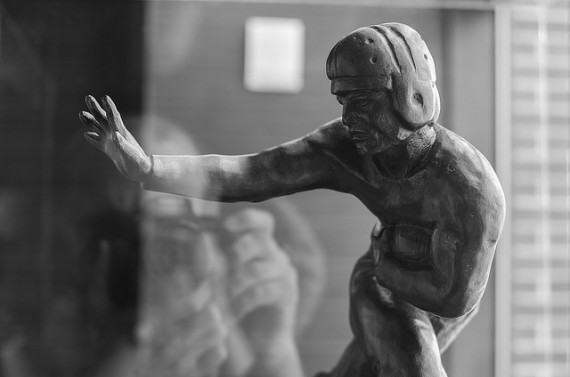 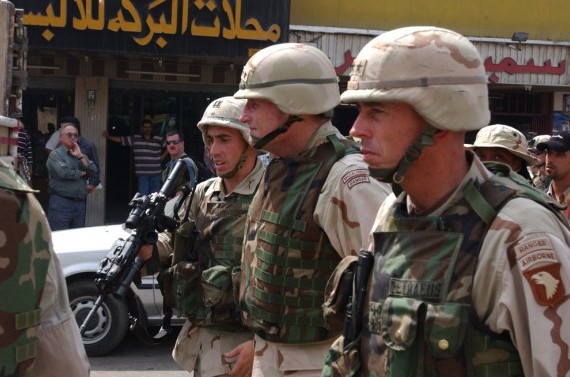