If you’re like me, you oversee young people as part of your job, whether you’re a parent, teacher, coach, employer, youth pastor or mentor. We learn an intriguing lesson from ancient Egypt about how parent’s led their children in the home. Unlike other cultures that seemed to prepare children for their life ahead, ancient Egyptians almost seemed to prepare their children for death. According to the book, Egypt and the Egyptians, young men and women were essentially raised to take over for their parents when they became elderly, a relatively short period of time given that Egyptian men in peasant society lived an average life span of 33 years and women only made it to 29. Formal education was lacking, so most kids learned about morality, work, faith, and more at home.

But it all led up to the kids taking over…everything. They had to be ready to run the house; take care of the chores, work the fields and generate income. Hence, it was all about getting ready. Ready for when it all belonged to them.

No doubt, this priority can be taken too far—but I wonder if we can learn from the Egyptians. We live so much in the “now” that we fail to prepare our children for life without us. Really, the top job of a parent or leader is to teach kids how to get along without them; to work ourselves out of a job; to empower the follower to “get” it (click to tweet).

Question: How are you getting your young people ready to live without you? 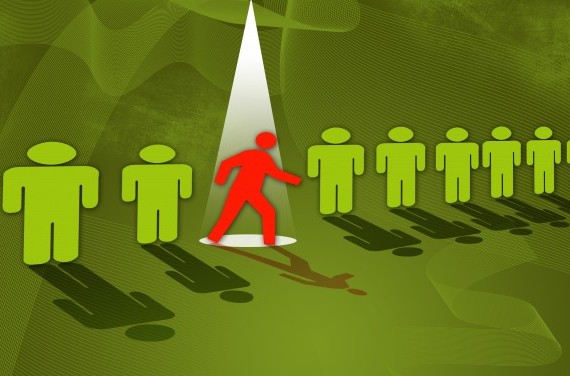 The Top Two Reasons You Need a Mentor

Be Careful What you Depend On 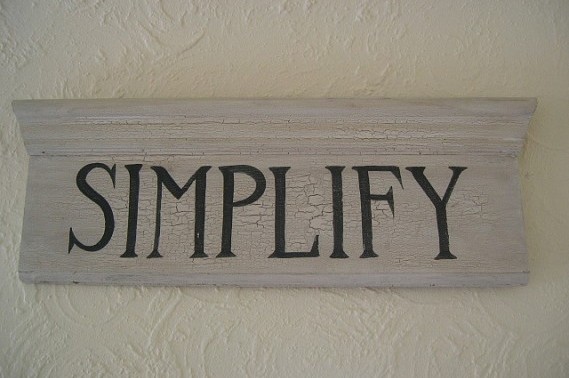