A Leadership Lesson for President’s Day Today is President’s Day. A day we set aside to express honor and appreciation for the men who’ve held the highest office in our land. He is the Commander in Chief of our military forces, the CEO of our budget and finances and the voice of vision for our future.

But presidents have not always been up for the challenge. Over the last two and a half centuries, men have been elected to the office who had mediocre or even poor experiences. While they may have led the army, or a business or even served as governor of a state in their past—the presidency just didn’t suit their gifts and style. It wasn’t the right context.

How important is context to leadership? Ask John Quincy Adams. His one-term presidency wasn’t a success. He had followed two stellar leaders before him, but they stood in stark contrast to his achievements. No significant advances were made under his leadership. Most say he floundered. Afterward, he returned home to work his land and enjoy retirement. Two years later he was challenged to run for congress—seemingly a step down. It seemed inappropriate, but he said “yes’ and this is where he added his greatest value. The previous years under Washington and Jefferson, character and statesmanship were a given. Launching a nation brought leaders together. Following Adams’ presidency, however, the moral fiber was unraveling among bureaucrats. As a legislator, John Quincy Adams became the conscience of congress. He came alive during these latter years of his life and found his voice during his seventeen years in the House of Representatives. He called them to lead with integrity and morality.

Wow. What an encore to his presidency.

I have a question for you, this President’s Day. Have you found your suitable context to lead and influence others? Do you know where your sweet spot is? When someone asks the question: “Are you a leader?”, it requires a few follow up questions: leader of whom? In what context? Pursuing what goal? Situation is vitally important.

Here’s to you finding your “zone” or context, like John Quincy Adams, and making your greatest contribution in the years ahead! 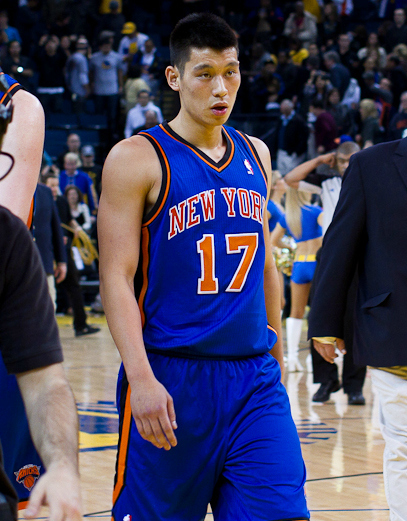 A Leadership Lesson for President's Day