8 Steps to Create a Bench of New & Ready Leaders

For me, baseball offers so many pictures of real life. It’s about thinking and timing; consistency and strategy. The game of baseball is about both strategy and luck . . . and of course, spotting and developing talent. And nobody knew how to do that more than Brooklyn Dodgers executive, Branch Rickey.

Mr. Rickey is credited with inventing modern baseball. One way he turned it into the business it is today was by creating the “farm system.” In 1918, World War 1 had just ended and economic times were hard. Few teams had the cash to simply purchase big talent. Hard times demanded that talent be cultivated. A baseball team could find talent on another professional club, but to woo them away and purchase them was hard and expensive. “Why not grow your own?” Mr. Rickey asked. Why not generate a steady supply of talent that you can choose from, and then sell off the excess at a nice profit? This led to today’s baseball “farm system.”

Lessons We Can Learn About a Leadership Pipeline Journalist Kevin Kerrane writes, “The competition among so many young players in the system operated as a kind of natural selection, and it kept constant pressure on the veterans at the top.” Let me offer nine action steps we can learn from Branch Rickey and apply to the development of a leadership “farm system” today:

1. Assemble a cadre of “talent and potential” scouts.

Branch Rickey was a master at figuring out what system worked, and then finding people to implement it. He knew how to spot talent, but more importantly, how to spot people who could spot talent. Charlie Barrett was hired by Branch Rickey to sift through all kinds of dirt to find the gold. By 1920, Rickey had assembled a team of “talent spotters” like Jack Ryan, Carl Lundgren, Pop Kelchner, Joe Mathes, Fred Hunter and his own brother, Frank, who became his right-hand man.

2. Identify and cultivate the places you’ll find the best pool of potential.

Branch Rickey and Charlie Barrett created the first “tryout camp” in 1919. It was here his team of scouts could examine and analyze the young talent who showed up. The scouts looked everywhere, youth sandlots, mill teams and town teams, for “an arm behind the barn.” The key was to find it early for two reasons. First, it was easier to sign a young player with immature talent. Second, they were moldable, and not set in their ways. This idea of a “farm system” began to take off in 1919, when Branch Rickey was president, general manager and field manager of the St. Louis Cardinals.

3. Determine the essentials you’re looking for most of all.

Mr. Rickey created a list of the primary tools a player needed. He said speed is the one common denominator for both offense and defense. He felt it was the best predictor of major league potential. Fielding was least important. He felt you can teach that. The key question was: What internal qualities and external skills are indicators of big potential? The goal is to accumulate a bunch of them, knowing the cream will rise to the top. Rickey called this the “quality of quantity.”

4. Coordinate a pipeline system of development.

Once you know what you’re looking for, it’s easier to create or locate environments where those elements can be cultivated. When Rickey bought minor league and amateur clubs, he saw them not only as moneymakers, but talent makers. It worked like subjects in school—there’s third grade math, and then there’s fourth grade math. It’s tougher each time you move up. Growth should be coordinated in a sequence of steps. Rickey believed you must insert increased difficulty into each level of the system. People are developed in every area this way—in baseball and leadership.

5. Summarize the principles you buy into and teach.

Rickey came up with some timeless principles about baseball that his scouts bought into. For instance, he believed speed was everything, even back in the day of home runs. He also believed “an over-striding hitter cannot be corrected.” He taught an arm is the primary tool for a player, both offensively and defensively. He almost made player development a science, and systematized it into transferrable concepts.

6. Transform your manager and coaches into teachers.

Rickey was all about teaching. In essence, he was an instructor and wanted all of his scouts and coaches to see themselves as instructors. It has been said Mr. Rickey “applied scouting insights to teaching and vice versa, and he winnowed prospects by erecting some hypotheses into laws.” The best staff members are teachers at heart. They can articulate principles, model behaviors and help players start habits.

7. Provide to each level greater incentives and rewards.

As the stakes went up with each league, so must the rewards and incentives. Players needed something they didn’t enjoy before to look forward to experiencing. It makes sense that Rookie Ball and Single A players make less than Triple A players. The stadiums and locker rooms are nicer; the travel is better, the experience is superior.

8. Always include character in what you evaluate.

Rickey believed you not only needed talent on the field, but character too. This meant you looked for the right personal habits, vocabulary, intelligence and even diet from young players. He didn’t demand perfection, but all of these elements were factors in the longevity of their shelf life. In fact, when Mr. Rickey decided to hire the first African-American player, Jackie Robinson, he made sure Robinson not only had the talent to play for the Dodgers, but the character to face the hardships, too.

Boy did it pay off. 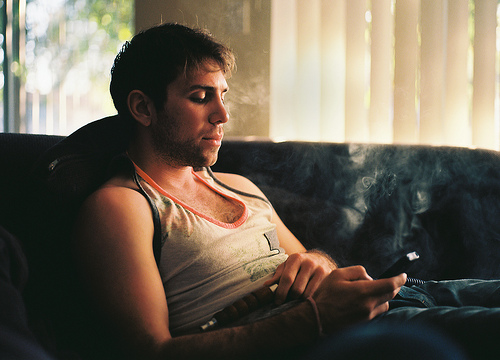 8 Steps to Create a Bench of New & Ready Leaders

The Secret to Student Development 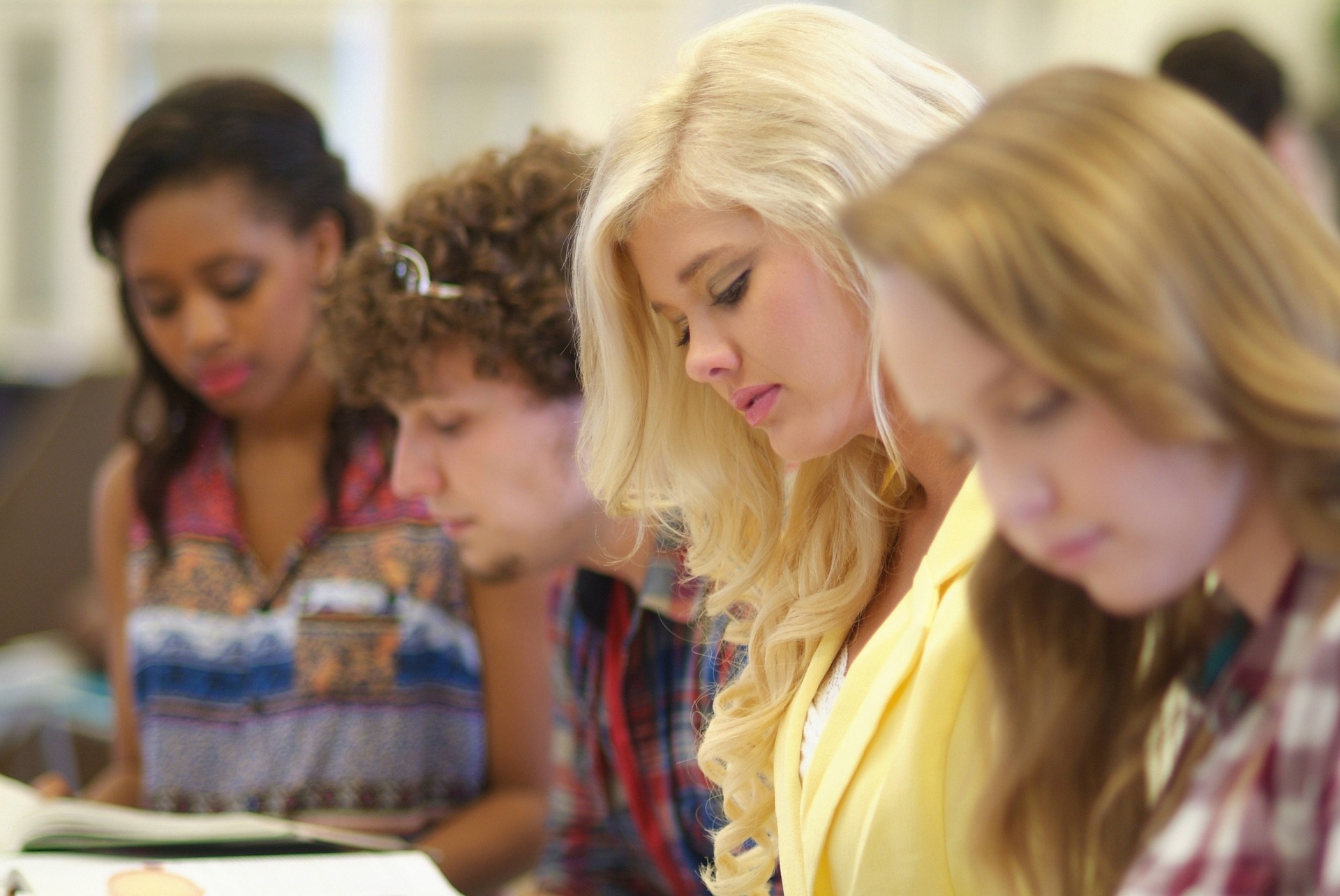