Today we hear from Andrew McPeak again. Andrew is a writer, curriculum designer, and speaker who has served with a number of non-profit organizations (and has spoken to thousands of Millennials) over the last 5 years and now serves on our team at Growing Leaders. Today, Andrew offers his insights on how gaming has changed our world and how adults can respond. We think you will love his insight. You’ll be hearing from him on blogs and in our resources from time to time. Enjoy.

Every young person goes through a proving moment in life; it’s that opportunity when they make their first “adult” decision. I call them “adult decisions” because they come when you realize that you can make whatever choice you want, and you will be the only one ultimately responsible for the consequences of your decision. Sometimes it’s a defining moment. I remember my first decision of this kind clear as day. It wasn’t picking what college I was going to attend, breaking up with a girlfriend, or even some part of learning to live on my own. My moment was the day I decided to sell my Xbox 360 the summer after I graduated from high school, instead of taking it with me to college.

I had plenty of friends that took their gaming consules, but I knew that, with my slightly addictive personality, I wouldn’t be able to handle it. That summer, I noticed that I had played a new game (just ONE game) for over 70 hours in my free time. I poured hours upon hours into that game and at the end, when I realized how much I had given to this artificial world, I asked myself, “What was it all for?” I didn’t have a good answer to that question, and it’s left me fascinated with the gaming industry ever since. As a writer now, I spend more time watching the industry, looking at those who have been unable to (or even consciously decided not to) make the same decision that I did. Overtime, gaming culture has continued to grow, somehow under the radar of most thinkers, leaders, and authors over 30, and that’s why we’re talking about it here. Somehow without us really noticing it, gaming has become HUGE. A couple years ago, for the League of Legends final (currently the world’s most popular video game) in South Korea, more people tuned in around the world to watch than did the NBA finals of the same year. In 2014, upon the release of the highly anticipated console game “Destiny”, developers sold a rumored 10-12 million copies of the game within the first 24 hours of it’s release, making the game’s creators more than $500 million literally overnight. This made “Destiny” the largest release of any form of media ever, more than doubling any releases from the music and movie industries the same year. But while musicians and movie stars often make the front covers of our magazines, the celebrities of the gaming industry continue to make their millions under the radar… at least in America.

So how is this hidden behemoth changing the world around us? Let me give you a few insights:

97% of teens play video games every single week and 50% of teens 12-17 admit to playing games “yesterday”. Not only that, but 38% of all teen boys share their gaming handle when first meeting someone they want to be friends with, a Pew survey found. Gaming is on the periphery of culture now, but its influence will take center stage in the next decade.

Games are played mostly by males, but in the youngest demographics, females are gaming more and more often. There are also an increasing number of games that are made specifically for female consumers.

Apart from just the development of games, gaming has generated a number of lucrative ‘sub-industries,’ which include Conferences, Cosplay, Game-casting, Team Merchandizing, “YouTube-ing”, and more. The most culturally significant impact of all of this? You can literally make a career out of gaming, even if you don’t play! At Growing Leaders, we know recent graduates who have gotten a tech degree and immediately moved to Silicon Valley to create games. And they make great money too!

While console and computer games are huge, the largest and most profitable form of gaming is mobile, a type of gaming played by almost every demographic in the western world. Whether Tetris or Candy Crush, almost everyone (grandparents included) is helping give rise to the growth of the mobile gaming industry.

Gaming has created a new group of celebrities that your kids probably already know. Some of them are players, others are YouTube creators, and still others are marketers, riding the wave of gaming popularity. It’s probable that, in the near future, these gamers will be on the covers of magazines that once only held professional athletes.

If you think that gaming in America has reached a troubling level then you may be starting to ask the question, where is this gaming shift taking us? There is an answer to this question for us in the robust gaming culture of South Korea. In South Korea, gaming celebrities are as popular as sports stars and young men and women are starting to show signs of gaming addiction. While the U.S. has yet to recognize gaming as a possible subject of clinical addiction, South Korea has gone so far as to create laws banning underage gamers from playing past midnight, and building health facilities specifically dedicated to helping to resolve internet addiction. If you have the chance to view about five minutes of this YouTube documentary it will give you some fascinating insights into the problems that could be in our future.

On top of that documentary, here are other suggestions on how to remain familiar with the changes coming to our world through the gaming industry:

When it comes to gaming, there is a lot to be fascinated about, if you’re into that sort of thing. Sadly, there is a lot to be worried about as well. Studies show that heavy gaming can slow the development of morality within young men. Gaming is also changing the norm of social interactions, especially among young men as most of their friendships are maintained by gaming together as opposed to physical interactions. And perhaps most concerningly, as the number of heavy gamers increases, there is a growing trend towards a cultural acceptance of wasting large amounts of time consuming media via gaming or binge-watching television. These changes are a part of a culture shift that we must be watching carefully. If we don’t we are, ironically, playing games with our future.

Free Shipping on Orders over $70* *In the US only 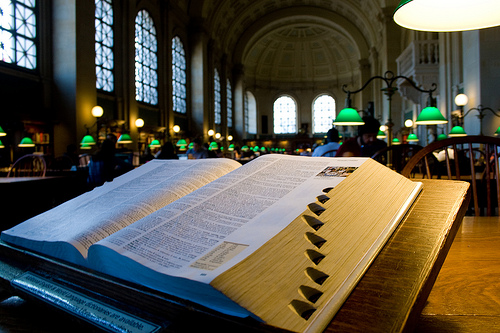 The Word of the Year is… Not a Word 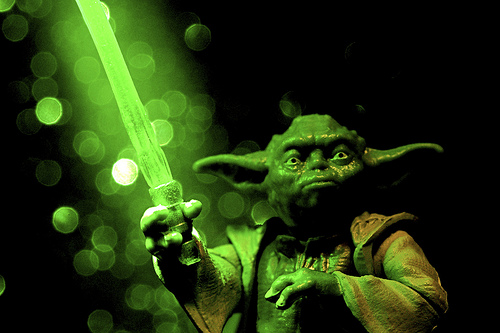