Yesterday, I blogged about four-letter words. You know what a four-letter word is. It’s a bad word. It’s a word that mom taught you to never use. It was often a swear word (translate that cuss word). It was evil.

Well, I am sharing Part Two of a list today that Generation Y (the Millennials) would say are four-letter words to them. Bad words. Ideas they hate and avoid. My son, Jonathan, and I met recently and discussed this list together. He is a member of Generation Y. If you lead students or even young adults—you will want to avoid this list of literal four-letter words as you lead young people today. They describe concepts this emerging generation abhors.

Check out the next five here…

With some rare exceptions, the Millennial generation likes to live out loud. In fact, most of the students I meet like noise. Silence is not golden to them. They will appreciate that later in life. For now, they want stimulating sounds from iPods, websites, cell phones (texts) and social networking sites like Twitter.

Youth expect excellence from those who lead them. They can sniff out amateurism a mile away. They laugh at “wanna be’s” even though many of them are just that. They grew up with HD, incredibly detailed animation on video games and Disney movies.  We must find a way to do what we can with excellence and authenticity.

It’s difficult for students to be still. They’ve matured in a highly stimulating culture that actually fosters ADHD. They cope with problems through busyness. They are almost always active, talking, texting, Skyping, iChatting, browsing websites and updating Facebook profiles. We must teach them the value of stillness and silence.

The greatest challenge most teachers face today is: entertaining their students. Kids get bored so easily. If you want to maintain a kid’s attention, you have to do more than lecture or write on a chalk board. To “entertain” means to capture and hold one’s attention. That’s exactly what we must do with students today.

The only thing worse than being “uncool” is being unreal. Students today hate anything that is fake. They love the idea of being authentic. As adults, we must work to be the genuine article (who we really are) not grown ups trying to be cool and hip.  If you will be transparent—you will gain an audience much more readily.

So, here’s my question. You must have some words of your own? What are the “four-letter words” you’ve identified that are “no no’s” to young people?  Do tell. 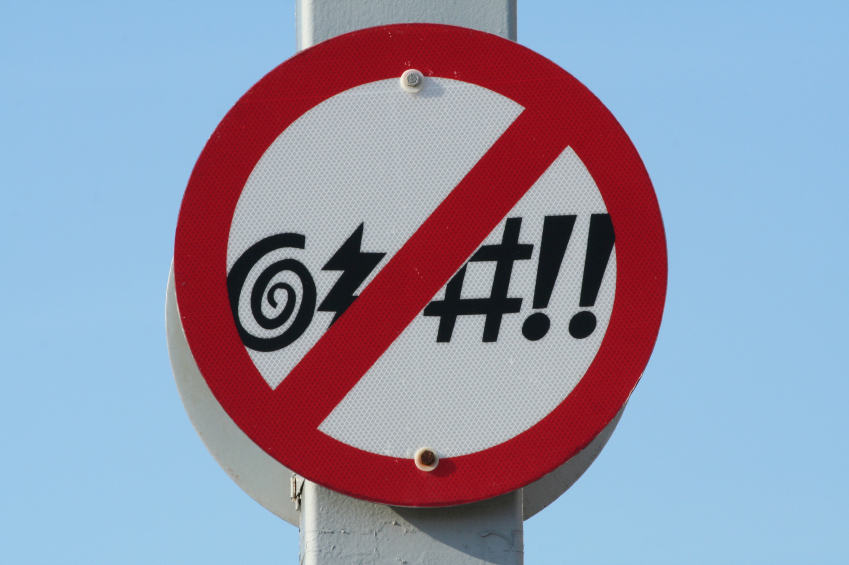 The Stuff I Experienced Last Week 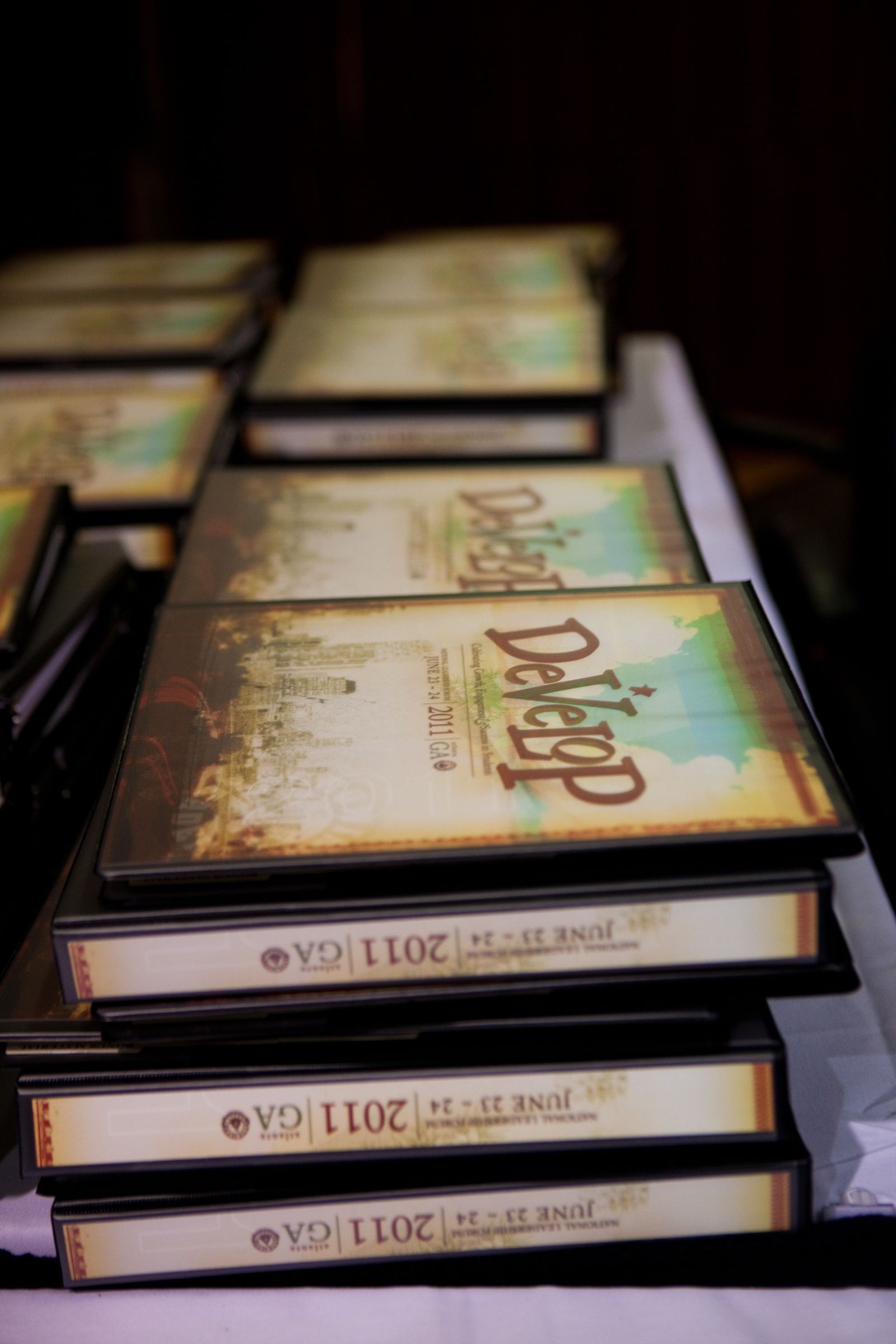